Pierced, perforated, or cut out to form a decorative opening in wood, stone,metal, or other material.

A hollow, concrete masonry unit with one end closed and the opposite end open, havinga web between, so that two cells are formed when the block is laid in a wall.

A three piece rigid structural frame in the shape of the upright capital letter A.

A door carrying a certification from the Underwriters’ Laboratories,Inc.that it meets the requirements for a class-A door.

In a portland cement mixture, the abbr.for “molar or weight ratio of aluminum oxide to iron oxide.”

Abbr. for the “Architectural Association,” the largest school of architecture in England.

An ornament or molding consisting of a straight rod from which pointed leaves or scroll work emerge on either side, at regular intervals.

1. A tessera, as used in mosaic work. Also called abaculus. 2. A small abacus.

The uppermost member of the capital of a column; often a plain square slab, but sometimes molded or otherwise enriched.

A buttress, or a second wall added to strengthen another.

Descriptive of a surface said to reflect sound downward.

1.To remove material, as in stone carving. 2. In metalwork, to cut away or beat down  so as to show a pattern or figure in low relief.

Said of a surface that has been cut away or beaten down so as to show a pattern or figure in low relief; also see relief.

1. In a wall, an aperture whose sides have been cut back and/or whose underside has been sloped downward so as to admit a greater amount of light to the interior of the room. 2. A skylight.

A sanctuary not to be entered by the public; a holy of holies.

1.Louvers that are placed in an exterior wall opening to permit light and air to enter,but break the wind.2.A sloping roof.3.In the French Vernacular architecture of New Orleans,an extension of a roof over a sidewalk.

In a church, a sound reflector behind and over a pulpit.

A monastery or convent; particularly the church thereof.

Same as abreuvoir.ABC 1.Abbr. for “aggregate base course.” 2.Abbr. for “Associated Builders and Contractors.”

The volume of a building (in cubic feet or in cubic meters) measured from the average adjoining grade level to the average roof level, and from outside to outside of exterior walls, but not including breezeways, porches, or terraces.

To wear away or scrape off a surface, especially by friction.

A statement applying to given concrete materials and conditions of test: For a mixture of workable consistency, the strength of concrete provided by the mixture is determined by the ratio of the amount of water to the amount of cement.

A surface discontinuity caused by roughening or scratching.

The ability of a surface to resist being worn away or to maintain its original appearance when rubbed with another object.

In masonry, a joint or interstice between stones, to be filled with mortar or cement.

A plastic of acrylonitrile-butadiene- styrene; has good resistance to impact, heat, and chemicals; esp. used for piping.

In the plane Cartesian coordinate system,the horizontal coordinate of a point on a plane; the x-coordinate,obtained by measuring the distance from the point to the y-axis along a line parallel to the x-axis.

The mass of water vapor per unit volume of air.

The sum of the gauge pressure plus atmospheric pressure.

1.Of a granular material, the total volume of the particles, including the permeable and impermeable voids, but excluding the spaces between the particles. 2.Of fluid, the volume which the fluid occupies. 3.The displacement volume of an ingredient of concrete or mortar.

Moisture that has entered a solid material by absorption and has physical properties not substantially different from ordinary water at the same temperature and pressure. Also see absorption.

The property of a material that measures its capacity to soak up liquids.

A material which, owing to an affinity for certain substances, extracts one or more such substances from a liquid or gas with which it is in contact, and which changes physically or chemically, or both, during the process.

A well used for draining off surface water and conducting it underground, where it is absorbed.

In illumination engineering, the ratio of the absorbed flux to the incident flux.

1.The process by which a liquid, or a mixture of gases and liquid, is drawn into and tends to fill permeable pores in a porous solid material; usually accompanied by a physical change, chemical change, or both,  of the  material. 2.The increase in weight of a porous solid body resulting from the penetration of liquid into its permeable pores.3.The increase in weight of a brick or tile unit when immersed in either cold or boiling water for a stated length of time; expressed as a percentage of the weight of the dry unit. 4.The process by which radiant energy, which is incident on a surface, is converted to other forms of energy.

A pit of relatively large dimensions which is filled with coarse aggregate and contains a distribution pipe system; used to absorb the effluent of a septic tank. 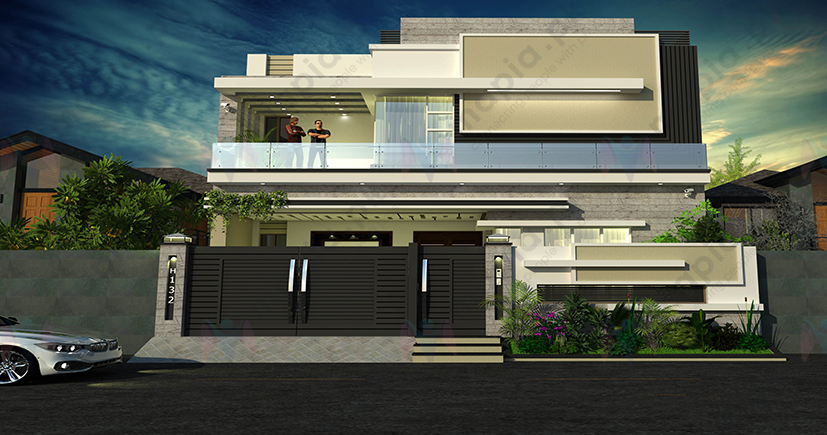 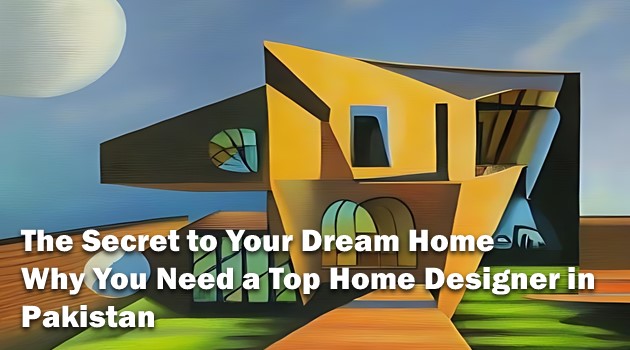 Feb 03, 2023 The Secret To Your Dream Home, Why You Need A Top Home Designer In Pakistan 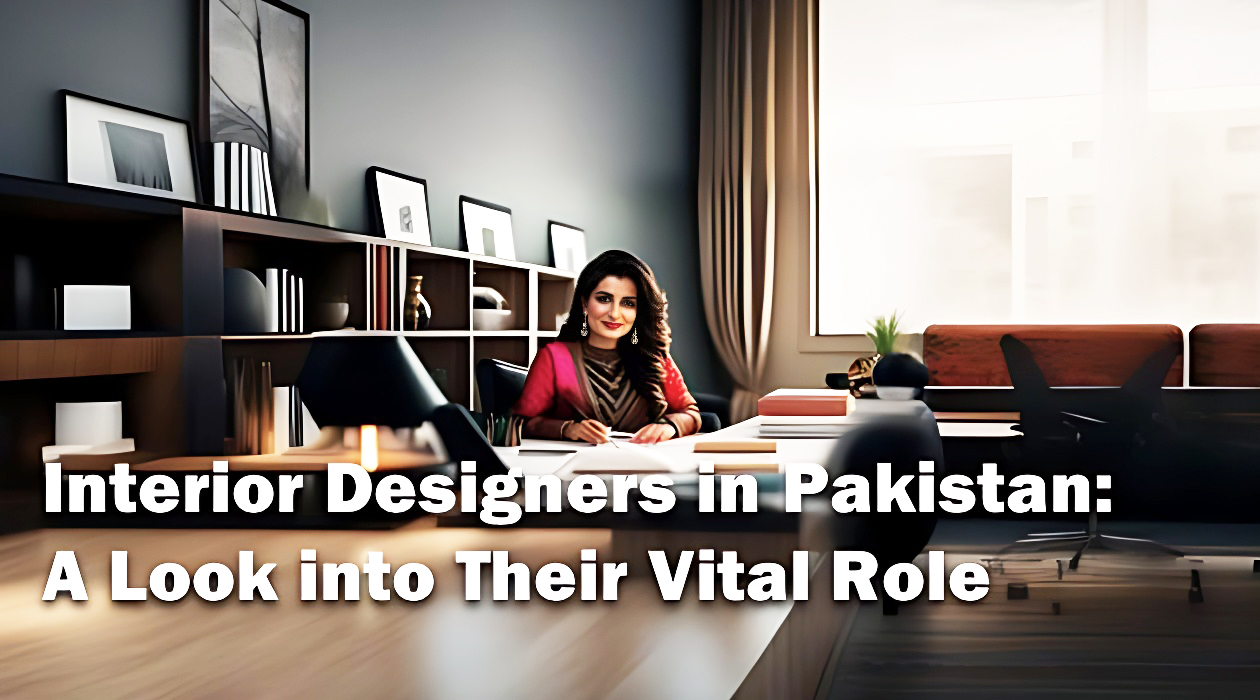 Feb 01, 2023 Interior Designers In Pakistan A Look Into Their Vital Role 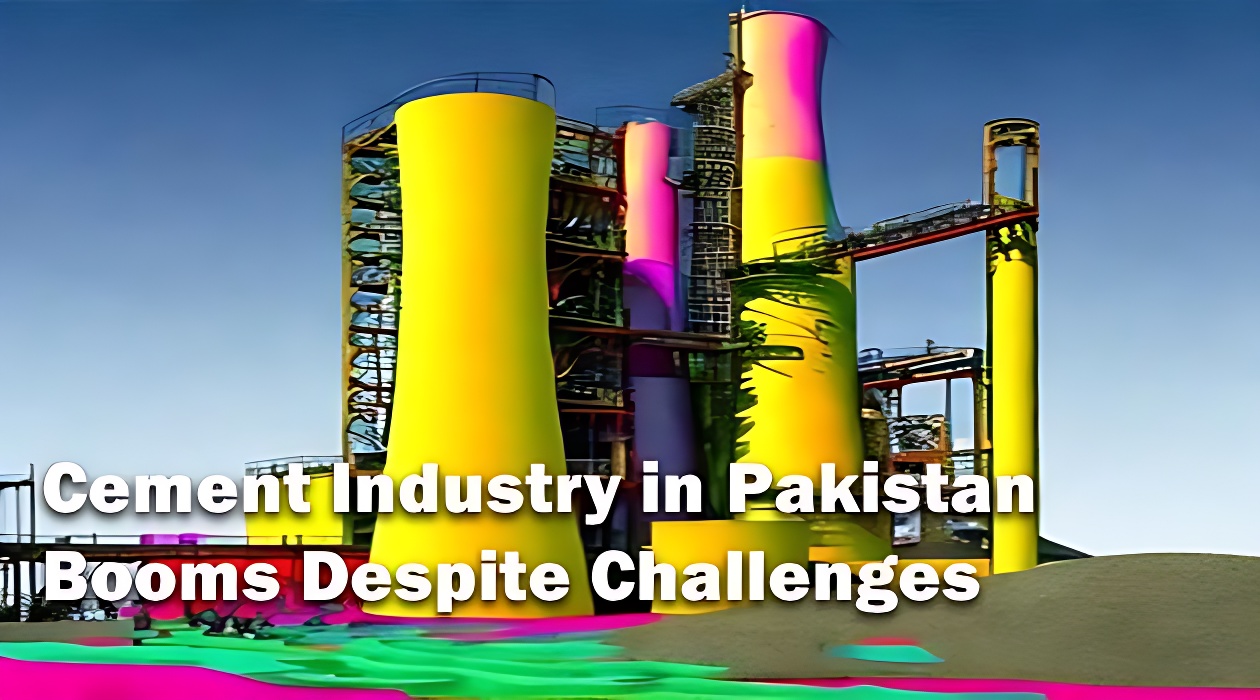