The residue of water in a toilet flush tank after it has been flushed;after flushing,the residue gradually drains from the flush tank to seal the trap.

In an air-conditioning system,a high-efficiency filter located near a terminal unit.

The continued flaming combustion of a material after the exposing flame has been removed.

The glow in a material after the removal of an external source of fire to which it is exposed,or after the cessation (natural or induced) of flames.

The lingering tack or stickiness of a paint film which remains over a long period of time. 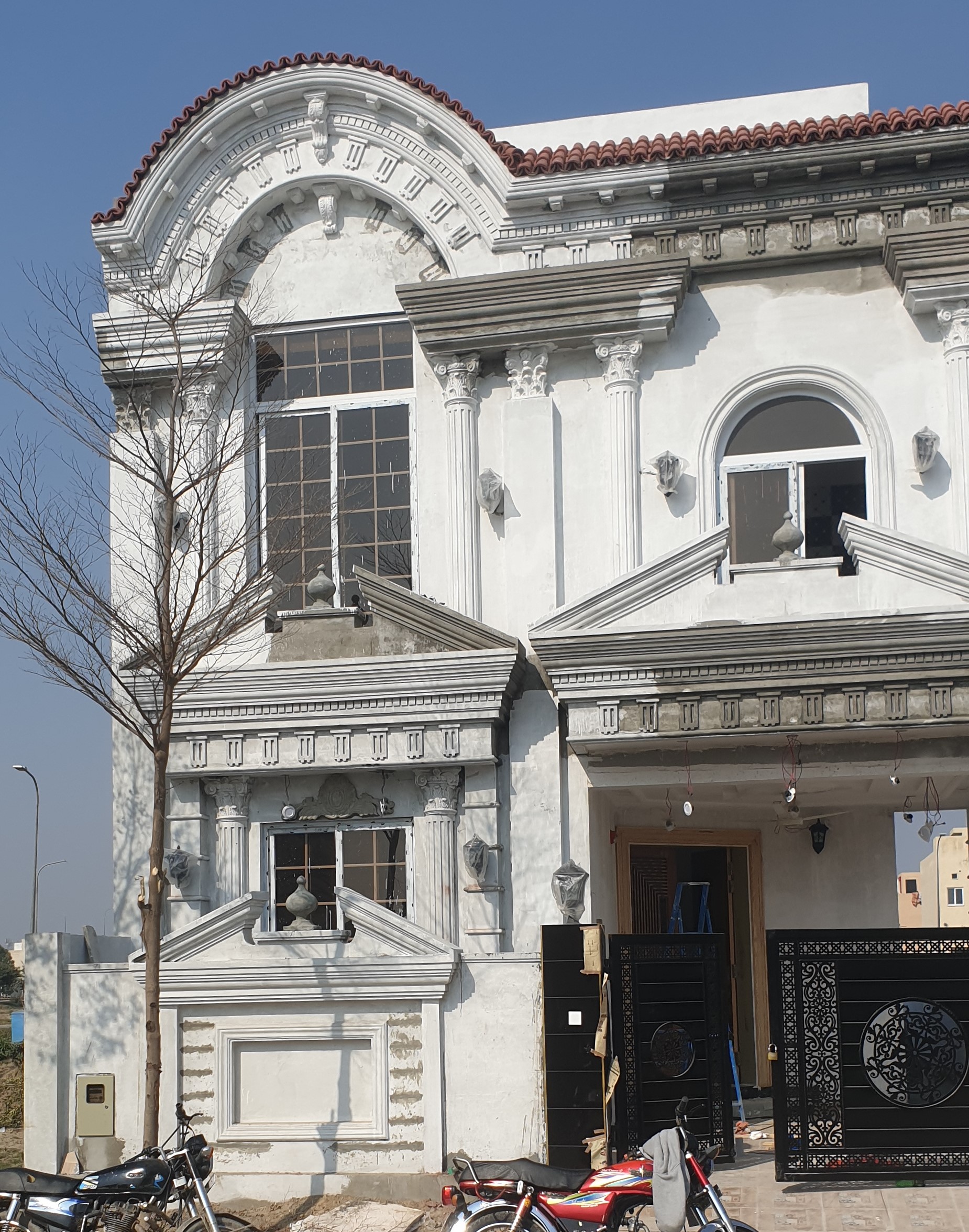 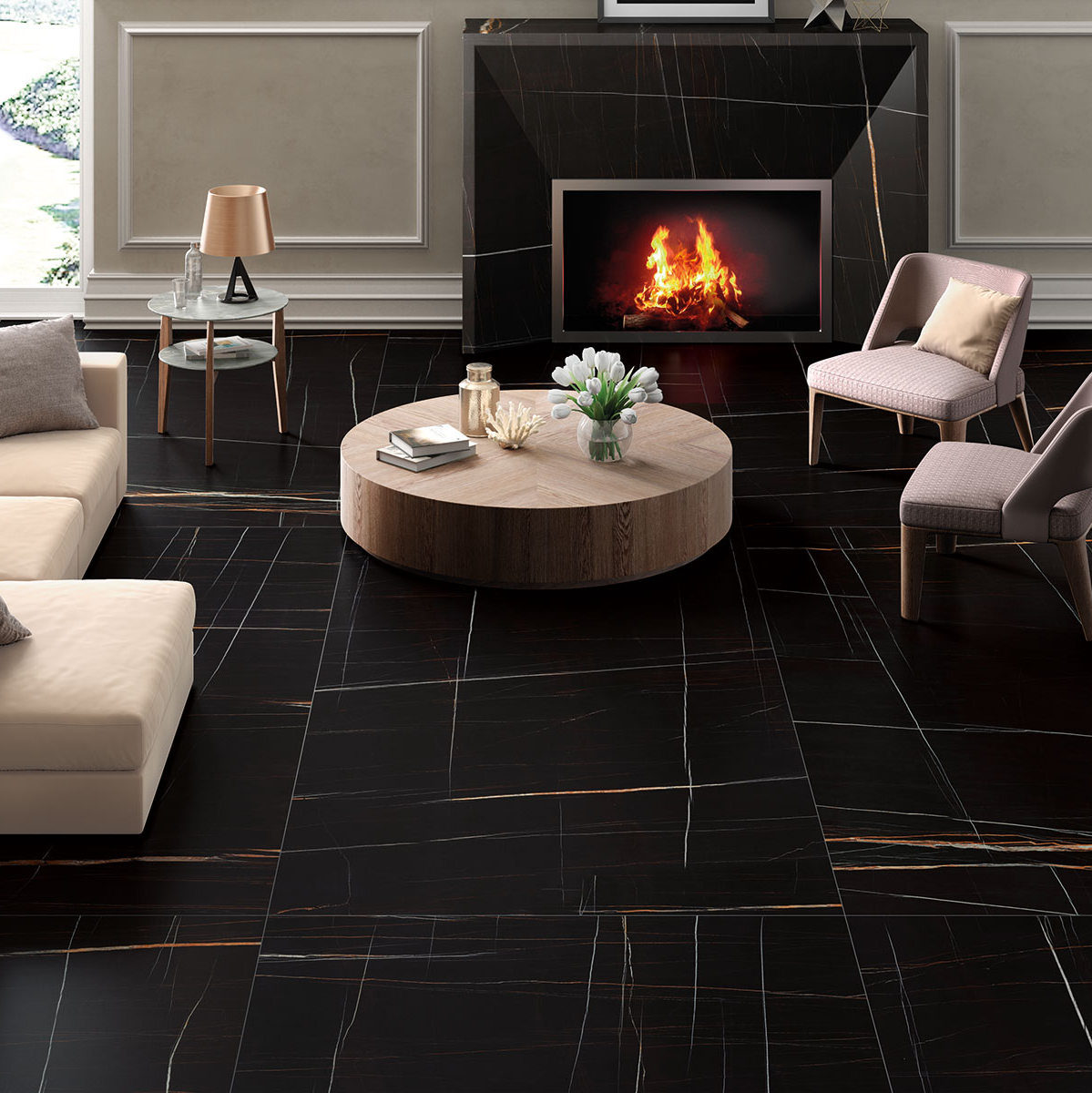 In ancient Greece,any work of art dedicated to a god.

A large central African tree with rather lightweight wood of a creamy to pinkish brown color.Used for plywood,interior millwork,and carpentry.

The loss of strength and hardness at room temperature which takes place in certain alloys owing to spontaneous reduction of residual stresses in the strainhardened structure.

The collecting together of tiny suspended particles into a mass of larger size,one which will settle more rapidly.

A structure designed for storing and dispensing dry granular construction materials such as sand,crushed stone,and gravel;usually has a hopper like bottom that funnels the material to a gate under the structure.

The mixing of two or more aggregates so as to obtain different aggregate properties.

The strength of a wire rope determined by summing the individual breaking strength of the strands of which it is fabricated.

In the early church,that part of a basilica in which the altar was set up.

The rate of rotation of the drum or blades of a truck mixer or other device used for agitation of mixed concrete.

A truck mounted drum for transporting freshly mixed concrete;rotating internal paddles or rotation of the drum prevents the setting of the mixture prior to its delivery at the site.

The chief meeting place or marketplace in an ancient Greek city.

A document setting forth in printed form the general provisions of an agreement with spaces provided for insertion of specific data relating to a particular project.

See British Board of Agrément.

A hydrated lime which is used to condition soil.

A system of porous or perforated pipes laid in a trench filled with gravel (or the like);used for draining subsoil.

An obelisk,or the spire of a church tower.

A slender form of drill used for boring or drilling a blasthole in rock.

A half gable,such as that which closes the end of a penthouse roof or of the aisle of a church.

Same as angle of illumination;usually measured in degrees.

A procedure used to adjust the flow of air in an HVAC system so as to meet the design goals for airflow throughout the system.

A membrane that acts as a resistance to air leakage.

A pipe which emits a jet of air;used to clean an area of debris.

In a drainage system,a piping arrangement in which a drain from an appliance,device,or fixture discharges into the open air and then into another fixture,receptacle,or interceptor;used to prevent back siphonage or backflow.

A perforated brick or perforated metal unit of brick size which is built into a wall;used for ventilation.

In a water piping system near a valve or faucet,a vertical pipe stub which is sealed at the top and contains air;the entrapped air provides a cushion when the valve is closed suddenly,thereby eliminating the noise of water hammer.

A measure of the volume of air supplied to or exhausted from a building (or room);usually expressed in terms of the number of complete changes of air per hour in the room or space under consideration.

A device (such as an air washer,air filter,electrostatic precipitator,or charcoal fil- ter) which removes airborne impurities such as dust,smoke,or fumes.