In the lumber industry, abbr. for “surfaced one side and edge.”

Abbr. for “studs and girts.”

Abbr. for “surfaced and matched.” 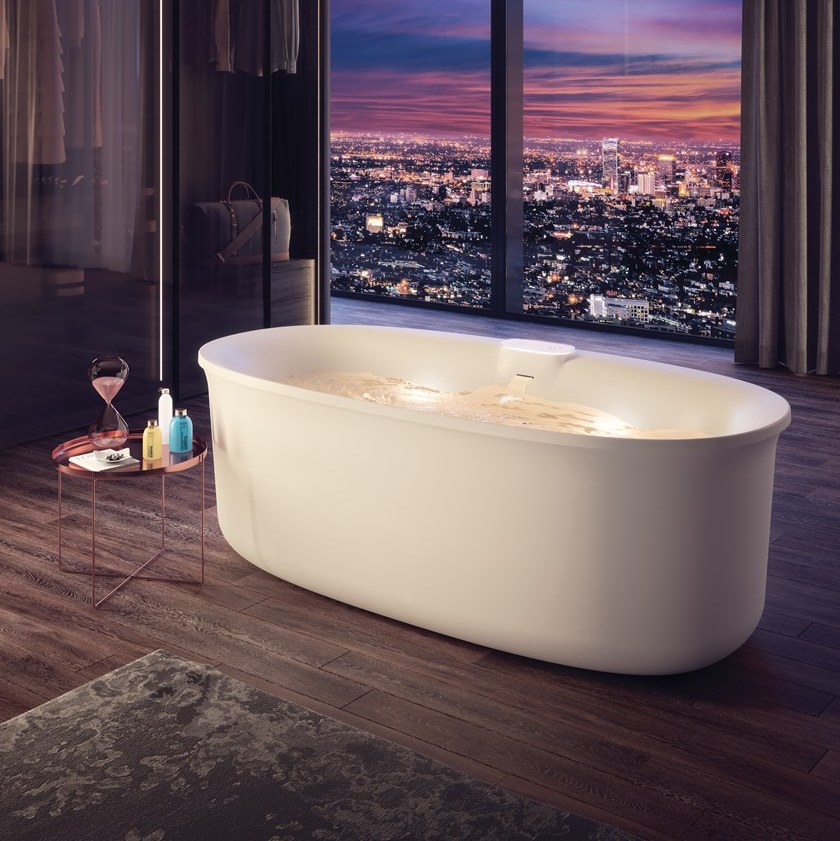 In the lumber industry, abbr. for “surfaced one edge.”

Abbr. for “surfaced one side.”

Abbr. for “surfaced one side and one edge.”

Abbr. for “surfaced one side and two edges.”

Abbr. for “surfaced two sides and one edge.”

In colonial New England, a small house having but a single room with a fireplace at one end, usually located near a house of worship; used on Sun  days by a family as a place in which to warm and feed themselves during breaks in the all day religious services, because such services typically were conducted in unheated meeting houses. Occasionally several families shared a two room house with a centrally located fireplace; others had a small two story house for this purpose, with the ground floor used as a stable. Also see Sunday house.

A power driven saw with an oscillat- ing blade which extends through the base of the saw; has an action similar to that of a jigsaw.

A long sable, esp. one used in lettering signs.

A fine paintbrush made of hair of the tail of the sable.

A finish for formed concrete surfaces; designed to produce even texture and fill all pits and air holes; after the surface is dampened, mortar is rubbed over it; then, before it dries, a mixture of dry cement and sand is rubbed over it with a wad of burlap or a sponge rubber float to remove surplus mortar and fill voids.

Any consecrated place, in Roman or medieval architecture; a shrine, a chapel, or a sacristy for keeping liturgical objects.

A metal plate used in cathodic protection (i.e., the protection from corrosion) of piping or other equipment to which it is electrically connected. This metalplate must be more corrodible than the piping to which it is attached.

The use of a metallic coating, such as a zinc rich paint, to protect steel. In the presence of an electrolyte, such as salt water, a galvanic cell is set up and the metallic coating corrodes instead of the steel.

A timber which is purposely oversized to enhance its fire resistance.

A room in a church, near the chancel, where the robes and altar vessels are stored, where the clergy vest themselves for services, and where some business of the church may be done; usually a single room, but sometimes a very large one.

One of the horizontal iron bars across a window opening which secure the leaded lights.

A type of glazing bead used to secure two panes of glass.

A saddle-shaped bend in a conduit, where it crosses another conduit, in order to clear it.

A board at the ridge of a pitched roof which covers the joint at the ridge. Also see comb board, ridgeboard.

A fitting for making a connection to a pipe which is already installed; clamped to the outside of the pipe and sealed with a gasket.

A curved flange, usually welded or riveted to a tank, boiler, or the like; shaped to fit the curved surface and receive a threaded pipe.

Flashing over a cricket.

1.A stepped joint in a projecting masonry course or in a coping; used to prevent the penetration of water. 2.A vertical joint in sheet metal roofing; formed by bending up the end of one sheet and folding it downward over the turned up edge of the adjacent sheet.

At a corner in log cabin construction, a rounded notch cut near one end in the lower surface of a horizontal log; forms an interlocking joint when mated with a similarly notched log set at a right angle to it. Occasionally, this term is also used for a double saddle notch, which is cut in bothsides of a round log; in such instances, the logs at right angles are unnotched.

A roof having a concave shaped ridge with gables at each end of the roof, this configuration being suggestive of a saddle.

A scaffold erected over the ridge of a roof; esp. used for repairing chimneys.

1.A saddle joint.2.A coping stone having its top surface sloped with its high point along the center ridge, so that rainwater spills on either side; also called saddle backed coping.