Absorption by quicklime or cement of moisture and carbon dioxide from the atmosphere,causing the material to change its chemical composition.

The space above private property or public property for which air rights may be granted.

In a lightning protection system,the combination of a metal rod and its brace or footing,on the upper part of a structure.

In air-conditioning,same as terminal unit.

A test that applies uniform air pressure throughout a drainage system being tested for leakage.This test is recommended in lieu of a water test when there is a danger of water freezing during the test. 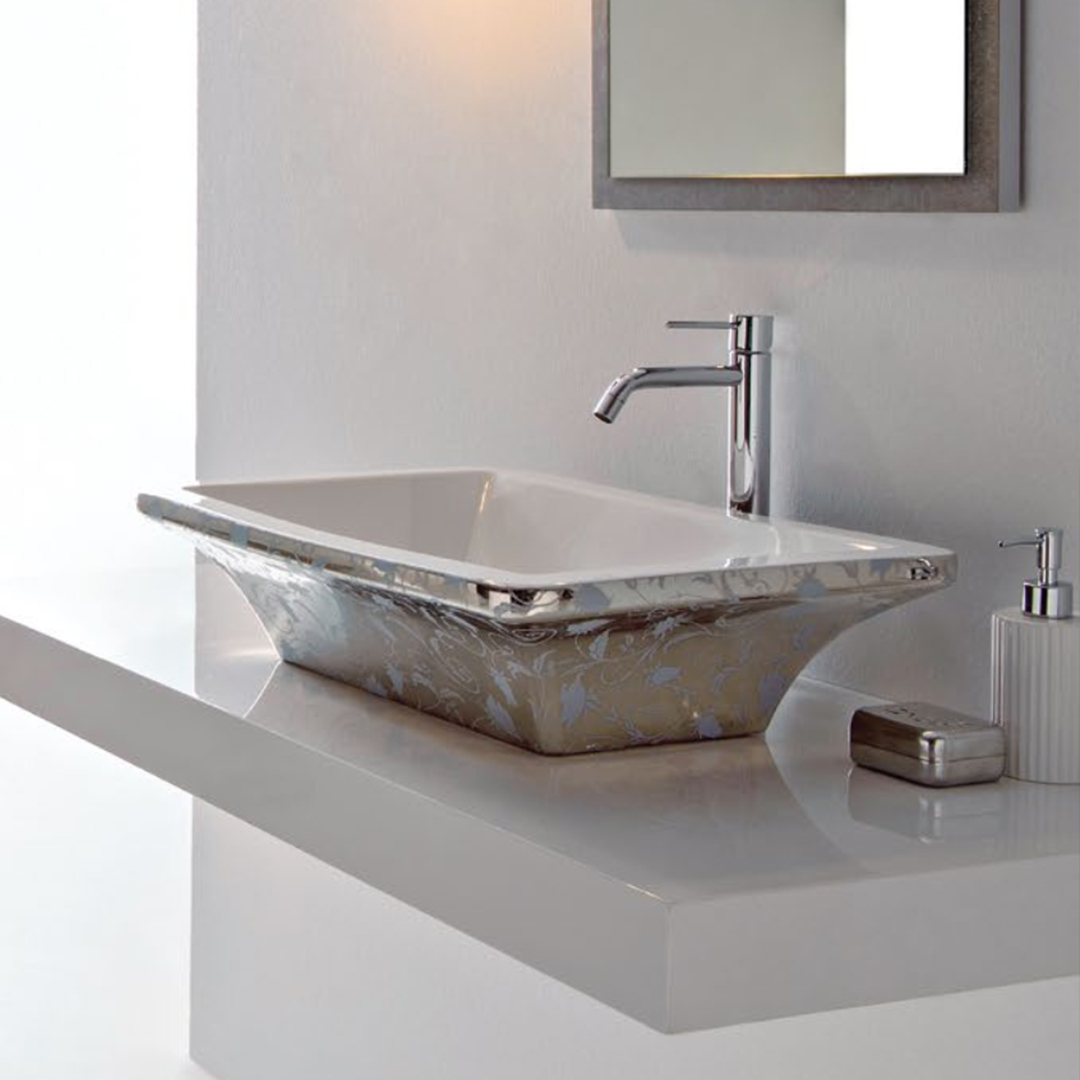 Said of an enclosure or barrier that does not permit the passage of air.

The resistance provided by the wall of a building to the flow of heat.See thermal conductance and thermal resistance.

A valve used to admit or discharge air from a pipeline.

In a water distribution system,a vent for releasing trapped air;usually located at the highest point in the system.

The quantity of air which must be supplied to maintain the desired quality of air within a space.

A space which is filled with air in cement paste,mortar,or concrete.Also see entrapped air,entrained air.

A water spray system or device for cleaning,humidifying,or dehumidifying the air.

To vulcanize at ordinary room temperatures,or without the aid of heat.

An addition for hydraulic cement or an admixture for concrete or mortar which causes air to be incorporated in the form of minute bubbles in the concrete or mortar during mixing,usually to increase its workability and frost resistance.

An air-conditioning system in which an air-handling unit provides part of the treatment of the air.

In an air-conditioning system,a unit which combines the functions of a light fixture and an air terminal unit.

The weather stripping which is fastened to the edges of each wing of a revolving door.

In an air-conditioning system,an enclosed volume in which recirculated air is mixed with fresh air for distribution throughout the system.

In the placement of shotcrete,a perforated manifold through which air is introduced into the flow of material.

To allow material to harden under normal atmospheric pressure and temperature.

Said of a surface that is wetted by the exposure to moisture in air.

A water storage tank in which the air,above the water,is compressed.

Sound that reaches a point in a building by propagation from the source through air.

A small tool used for the fine spray application of paint,dye,watercolor pigment,or ink by compressed air.

A Craftsman style bungalow having a gable whose face is parallel to the main ridge of the roof;its second floor is a single room.

A passage for ventilation between thermal insulation and roof boards.

1.A longitudinal passage between sections of seats in an auditorium or church.2.In a church,the space flanking and parallel to the nave;usually separated from it by columns,intended primarily for circulation but sometimes containing seats.

A continuous,unobstructed accessible route around seating,furniture,or desks so as to provide adequate clearance for the disabled.

A passage or walkway within a factory,storage building,or shop permitting the flow of inside traffic.Also see aisle.

A reception hall in an ancient Parthian building.

1.An alcove or small room opening off the atrium of an ancient Roman house.2.A small room on each side of a cella.