Any privately or publicly owned garden area which has been divided into plots for assignment to individuals for their use.

A pattern covering an entire surface;usually one which is repeated.

The load which induces the maximum permissible unit stress at a critical section of a structural member.

The allowable concentrically applied load which is permitted along the central axis of a pile. 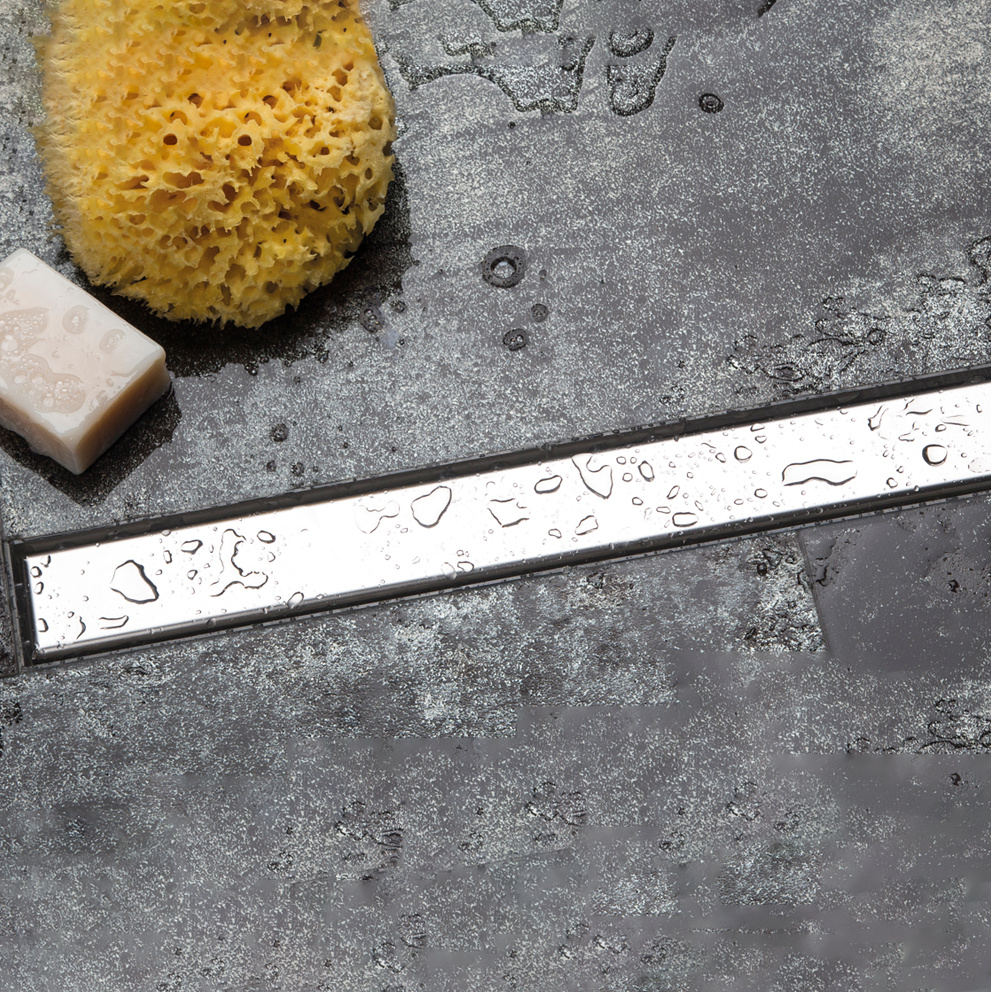 A composition of two or more metals fused together,usually to obtain a desired property.

Steel containing one or more alloying elements other than carbon,such as chromium,molybdenum,or nickel,which have been added (in an amount exceeding a specified minimum) to impart particular physical,mechanical,or chemical properties.

Earth,sand,gravel,or other rock or mineral materials transported and laid down by flowing water.

Gravel,sand,silt,soil,or other material that is deposited by running water.

In Arabian architecture,a niche in a mosque which marks the direction of Mecca.

An aureole of elliptical form.

A building or part thereof where alms are distributed.

1.A building in which charity was distributed to the poor;found in England and in some early American settlements and cities;also see poorhouse.2.An almonry.

An alloy containing 51 to 61% copper and 39 to 45% zinc;used in hot-water systems because of its corrosion resistant properties.

A specially processed gypsum having low consistency and high compressive strength,often exceeding 5,000 lb per sq in. (352 kg per sq cm).

A light ornamental structure on a roof that serves much the same function as a gazebo.

An ornamental hanging or panel for the front of an altar.

In a Roman Catholic church,a side altar,repository,or storage niche where the Host is kept from Maundy Thursday to Good Friday.

A low rail or barrier in front of the altar,running transversely to the main axis of the church and separating the officiating clergy from the other worshipers.

A richly decorated partition of stone,wood,or metal,separating the altar from the space behind it.

A flat stone or slab forming the top of an altar.

A decorative screen,painting,or sculpture above the back of an altar.

Construction in a building which may change the structural parts,mechanical equipment,or location of openings,but does not increase the overall area of dimensions of the building.

A change in work,1described in the contract documents for a building that gives the owner the option of selecting various products,materials,or systems,and/or the right to add or delete portions of the work.

The amount stated in the bid to be added to or deducted from the amount of the base bid if the corresponding change in project scope or alternate materials and/or methods of construction is accepted.

A generator of alternating current which is produced by the turning of its rotor.

The oxide of aluminum;an important constituent of the clays used in brick,tile,and refractories.

Brass to which aluminum has been added to increase its corrosion resistance.

A door having aluminum stiles and rails;usually glazed.

A paint made with aluminum paste and a film forming vehicle (such as a varnish);a good heat and light reflector;has good water impermeability.

Small flakes of aluminum metal obtained by stamping or ballmilling foil in the presence of a fatty lubricant,such as stearic acid,which causes the flakes to orient in a pattern to give high brilliance.Usually supplied in paste form wetted with mineral spirits.

An aluminum-based primer,1 that has excellent water resistant properties.

An alloy consisting chiefly of copper with aluminum and silicon added to give it greater strength and hardness.