A store (usually a major chain store or department store) in a shopping center or mall whose presence attracts business to smaller shops within the center.

The forces in a steel bar divided by the product of the perimeter and the embedment length. 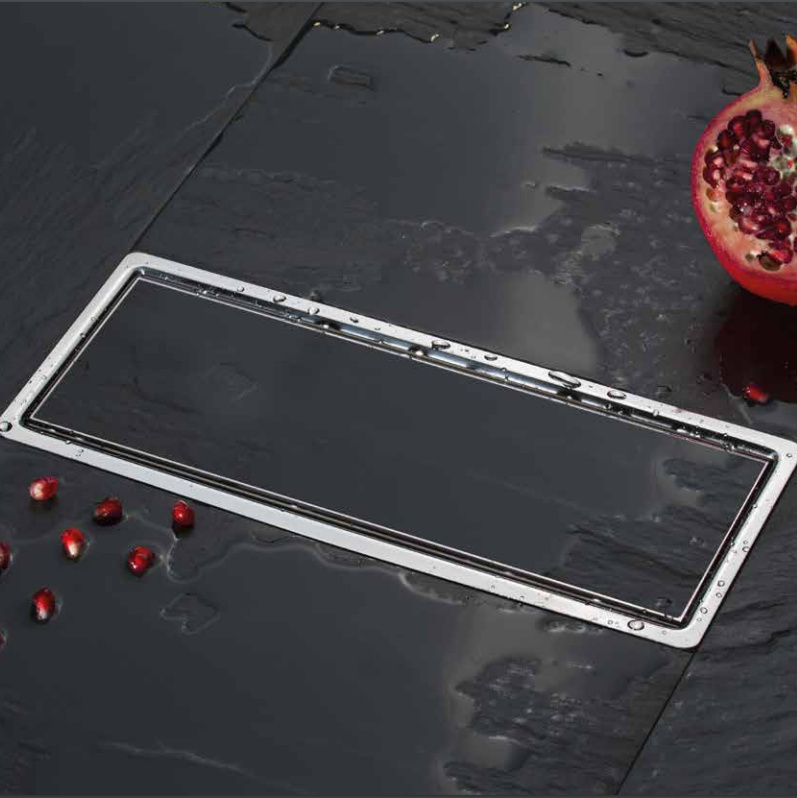 A group of interacting anchors and elements.

1.In posttensioning,the region adjacent to the anchorage for the tendon which is subjected to secondary stresses as a result of the distribution of the prestressing by virtue of having had continuous access to light for many years in the past.

Ceramic veneer which is attached to a backing by grout and nonferrous metal anchors;minimum overall thickness is 1 in.(2.54 cm).

One of a group of buildings having a secondary or dependent use,such as an annex.

1.A scrolled bracket orconsole,1 which supports a cornice or entablature over a door or window.2.A projecting boss on a column drum or wall block.3.A cramp to fasten blocks of stone.

The hemispherical dome of a stupa.

One of a pair of metal supports for a log in a fireplace.

1.In ancient Greece,the part of a building used by men,esp.the banquet room.2.A passage beside the tablinum in a Roman house.

A room whose boundaries absorb almost completely sound waves which are incident upon them;practically no sound is reflected from the boundaries.

An instrument for measuring the velocity of airflow.

A hammer beam of a medieval roof truss;so called because it often had an angel carved on its surface.

A small triangular light,1 between subordinate arches of the tracery of a window,esp.in the English Perpendicular style.

A class of seed plants  (having  seeds enclosed in an ovary) which includes most of the world’s flowering plants.

In ancient Rome,a narrow road passing between two houses or a row of houses,or an alley leading to a single house.

1.The figure made by two lines that meet.2.The difference in direction of such intersecting lines,or the space within them.3.A projecting or sharp corner.4.A secluded area resembling a corner; a nook. 5.An L-shaped metal member;an angle iron.6.See bevel angle.7.A fitting on a gutter for rainwater which changes the gutter’s direction.

1.An upright bar at the meeting of two faces of a polygonal window,bay window,or bow window.2.An angle iron.

1.A corner bead.2.A strip,usually of metal or wood,set at the corner of a plaster wall to protect the corner or serve as a guide to float the plaster flush with it;a type of angle staff.

A small block of wood,triangular in cross section,which is used to stiffen two intersecting pieces of wood at right angles;for example,under the step of a stair.

A board whose surface is cut at a desired angle;serves as a guide for cutting and/or planing other boards at the same angle.

A tie used to bond masonry work at wall corners.

1.A strip of material which is fixed across a frame to make it rigid,as a wood strip which is nailed temporarily across the corners of a window frame or doorframe to maintain squareness during shipment or in handling before permanent installation;also called an angle tie.2.An angle iron.3.A special brace which is used for drilling where there is insufficient room for an ordinary brace handle to turn.

A projecting bracket which is not at right angles to the wall.

Any brick having an oblique shape to fit an oblique,salient corner.

One of two buttresses at right angles to each other,forming the corner of a structure.

A chimney placed so that the sides of the chimney form an angle with the side walls of a room.

A special-shaped brick used to close the bond at the corner of a wall.

A cast iron pipe fitting which has a socket at each end for joining with the spigot ends of two pipes that are not in alignment.

An L-shaped corbel plate forming a right angle bend,the vertical surface of which is fastened to the wall;the horizontal surface is used to support a building component.

A square for setting or bisecting angles;one side is an adjustable hinged blade;when set at 90,it can be used as a try square.

A bulldozer with its blade set at an angle to push the earth to one side.

A wooden strip,triangular in cross section,which is used to cover the internal joint between two surfaces meeting at an angle of less than 180.

A template used to set or check angles in building construction.

An L-shaped iron or steel bar or structural steel member.

A joint between two pieces of lumber which results in a change in direction,such as a dovetail joint or a mortise and tenon joint.

A system of lacing in which angle irons are used in place of bars.

A modillion at the corner of a cornice.

A niche formed at the corner of a building;common in medieval architecture.