Lock  cylinders which are designed to be operated on by the same key, as opposed to master keyed cylinders,which may be opened by the same master key but are keyed differently.

A door frame erected with wall materials forced behind the frame back band; the wall thickness is equal to or greater than the opening between the backbands, but is not wider than the jamb depth.

A compass saw having an especially narrow blade and fine teeth. 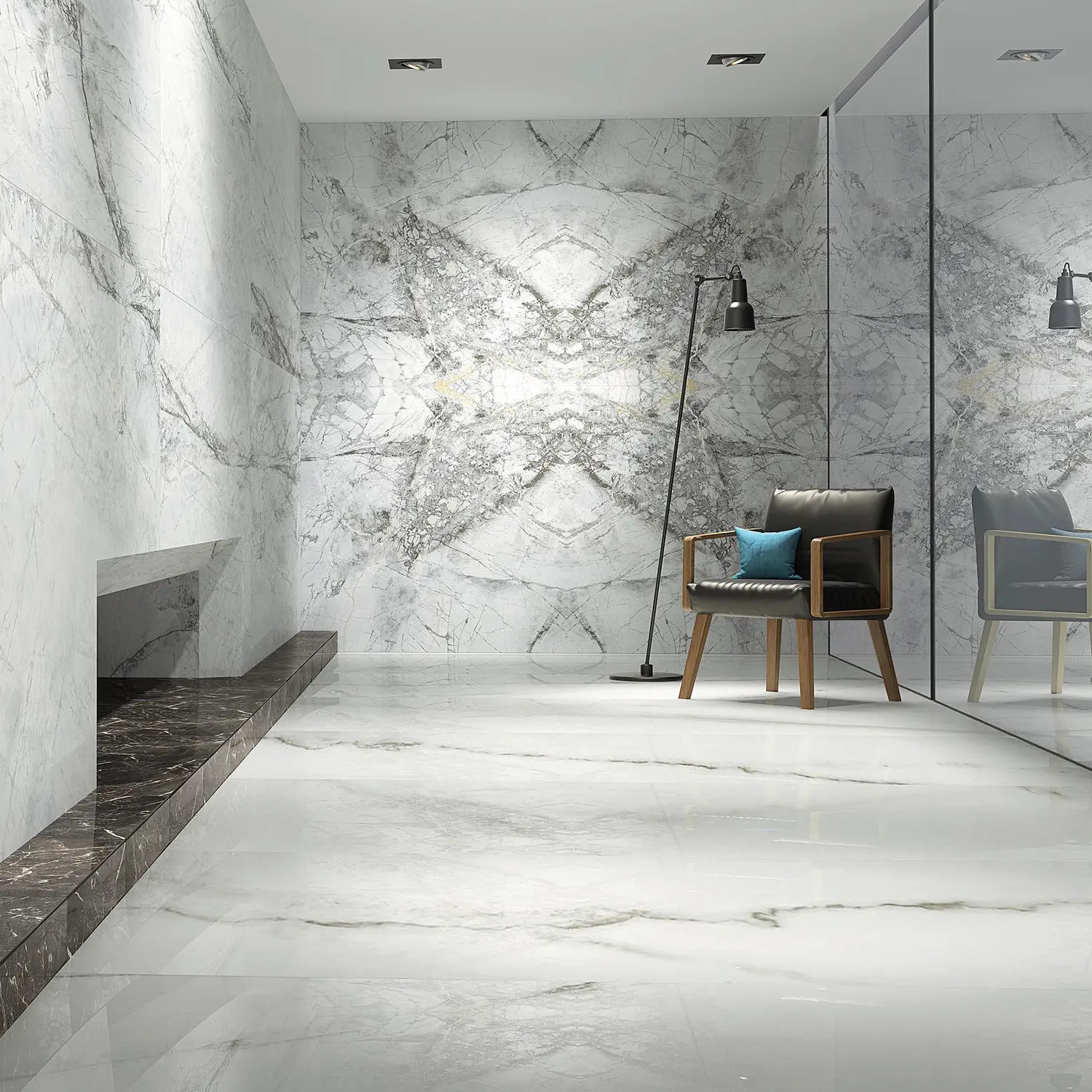 The bonding of a new brick wall to an existing one.

A door lock that opens when the correct set of digits has been “punched in.”

Any arch having a keystone at its center,but commonly a flat arch or a round topped arch.

1.The central voussoir of an arch,which is often embellished;until the keystone is in place,no true arch action takes place.2.An element resembling a keystone in function or in shape.

1.The aperture in a lock cylinder which receives the key and closely engages with it throughout its length.2.A slot used to interlock slabs of masonry walls built at different times.

Closely resembles but is not a true mahogany;lighter,usually  softer,and more strongly figured than mahogany;esp.used for paneling and veneer.

In a brick,a shallow indent or frog.

A short rail mounted on a door near its lower edge used to kick the door open,primarily on institutional doors.

A roof having flared eaves.

1.Same as starter frame.2.A piece of wood which is attached to a formwork member  to take the thrust of another member.

A plate,2 used to anchor a stair to concrete.

A short timber which is fixed to a wale so as to take up the thrust of the end of a diagonal strut.

1.In excavation work,the accidental release or failure of a shore or brace. 2.At the bottom of a vertical downspout, an elbow that directs water away from a wall.

A section of pipe which provides mechanical protection for an electric cable where it projects from a floor or deck.

1.A protective plate applied on the lower rail of a door to prevent marring.2.A vertical plate forming a lip or low curb at the open edge of a stair platform or floor, or at the back edge or open end of a stair tread.

A furnace,oven,or heated enclosure used:(a) for burning or firing brick and tile; (b) for drying timber.

A brown colored stain that develops during kiln drying or air drying of lumber as a result of changes in the wood extractives.

A white scum that has formed on a brick surface during firing as the result of drier scum and kiln atmosphere.Also see scum. kilo (k) Prefix,used in the International System of Units,denoting multiplication by 1000.

Dried or seasoned artificially in a kiln;excess moisture has been driven off by heating;usually has a moisture content,1 of 6 to 12%.

Brick or tile,all from one kiln,which has not been sorted or graded for size or color variation.

The heat required to raise 1 kilogram of water 1C; the equivalent of 1000 small calories.Also see calorie.

A unit of electromotive force equal to 1,000 volts.

In an electric circuit,the product of the current in amperes and the applied voltage (expressed in volts),divided by 1,000.

A unit of power equal to 1,000 watts;equivalent to approx.1.34 horsepower.

A rectangular brick,one end of which has been cut off diagonally to half the width of the brick (a three quarter brick);used as a closer in brickwork.

1.A pile along the center line of a wide trench which supports timbers that run to it from both sides of an excavation.2.A pile which provides added support for a precast concrete or sheet steel pile wall.

1.In a truss,as for a roof,a vertical member extending from the apex of the inclined rafters to the tie beam between the rafters at their lower ends.2.See joggle post, 2.

A stud that is centrally located in a gable,usually supporting the collar purlin.