A structural support for a roof formed by two inclined rafters joined at the apex of their intersection;a horizontal tie beam,2 connects the rafters near their lower ends, and a vertical central member,called the king post,connects the apex with the midpoint of the tie beam.

A tie rod or long bolt which takes the place of a king post.

In early Russian architecture,a niche to house one or more icons. 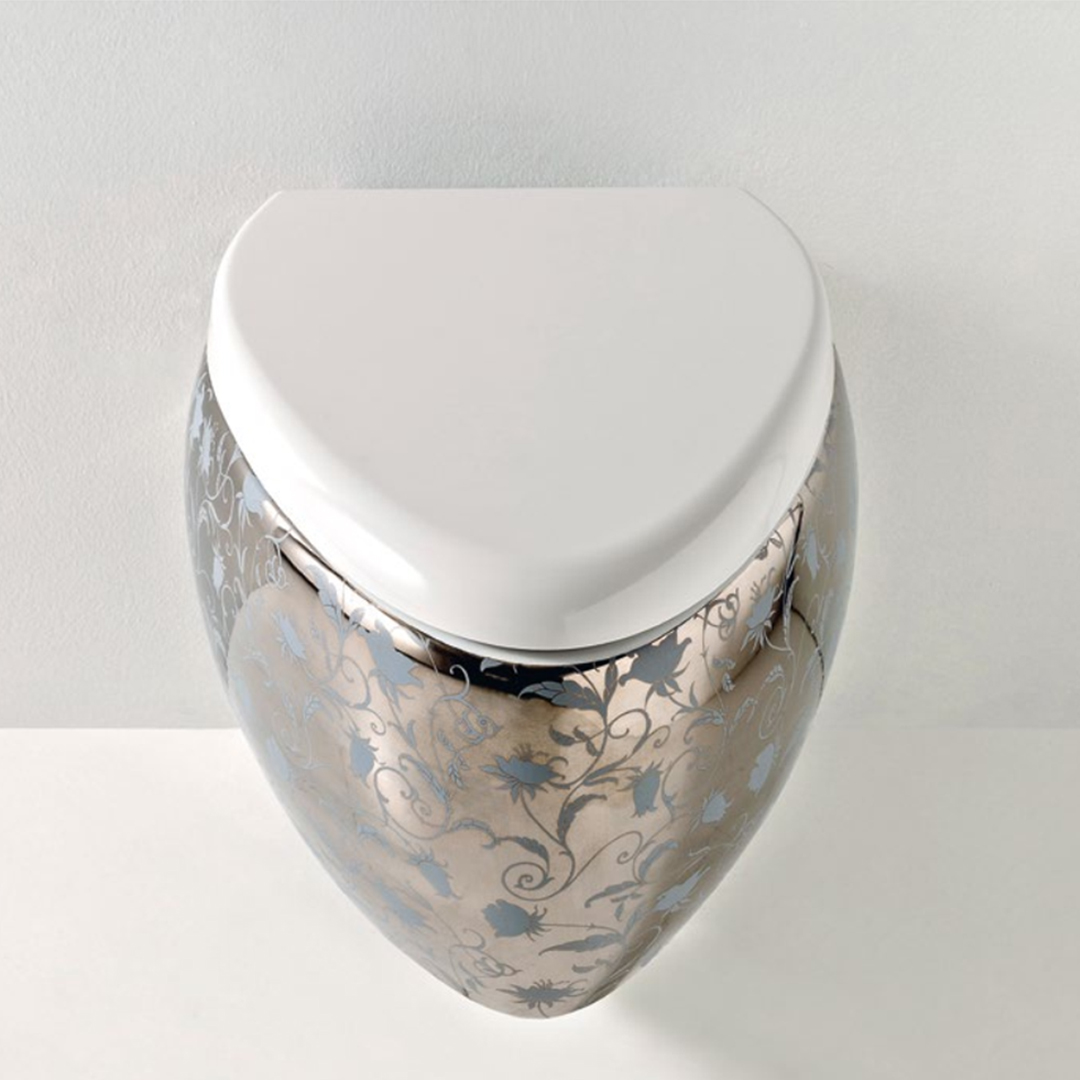 A sacristy in an Eastern Orthodox church.

A mark on a brick face produced during firing;results from the method of stacking.

A case or box-like assembly consisting of doors,drawers,and shelves primarily used for storage for food,utensils,linen,etc.

A private garden especially for raising vegetables and herbs.

A room intended for the preparation and cooking of food,often where meals are also eaten;if prepared in a structure detached from the main house,then called an outkitchen.Also see summer kitchen.

A small room or an alcove fitted with the essential conveniences of a kitchen.

On a staircase,a winder which is triangular in shape.

Art or architecture that is sentimental or banal in tone;considered to have little or no aesthetic value.

A flint stone that has been broken or chipped to obtain a desired shape;often set in patterns in a wall,with the split face showing.

A steel hammer for breaking stone;used for splitting cobbles and  for shaping paving stones or producing roughly sized material;usually has two square (or rectangular) faces,or one such face and a wedge peen.

The  compaction of a plastic soil by the action of a sheepsfoot roller.

1.A piece of wood having a bend,either natural or artificially set;a crook,2.2.A part of the back of a handrail having a convex upper surface.3.See label stop, 2.

A corner brace;a diagonal member placed across the angle between two members that are joined;serves to stiffen and strengthen a framework so constructed.

1.Same as knee rafter.2.An angular piece of timber used in a roof to strengthen a joint where two timbers meet.

A timber having a natural curve or knee 1.

A wall which acts as a knee brace by supporting roof rafters at some intermediate position along their length;shortens the span of the rafters.

A grade of caulking or glazing compound which has the proper firmness for application with a putty knife.

A file having a blade like cross section,with a sharp edge;used to finish narrow grooves.

A type of electric switch consisting of one or more movable copper blades which are hinged and which make contact with stationary forked contact jaws by being forced between them.

A cartridge fuse having a metal blade at each end of a cylindrical tube for making contact with the fuse within.

A door lock with a bolt controlled by a knob on one or both sides.

A door latch with a spring bolt controlled by a knob on one or both sides.

A round disk or plate fastened to the face of a door around the hole in the door through which the doorknob spindle passes.

The projecting stem of a knob into which the spindle is fastened.

That part of a doorknob which the hand grasps.

In stone cutting,a preliminary process,usually the knocking off of pieces projecting beyond the required dimensions.

Prefabricated,but not assembled;said of items delivered to the jobsite for assembly there.

A doorframe furnished by the manufacturer in three or more basic parts for assembly in the field.

1.Preparing and mixing a batch of concrete,mortar,or plaster. 2.The reworking of a mortar mix so that it is plastic once again.