Solid asphalt having a normal penetration,2 of less than10.

According to OSHA:all earth materials not classified as running or unstable.

A finish coat consisting of gypsum plaster and lime troweled to a smooth,hard,dense finish.

A high gloss enamel,formulated with a hard drying resin vehicle. 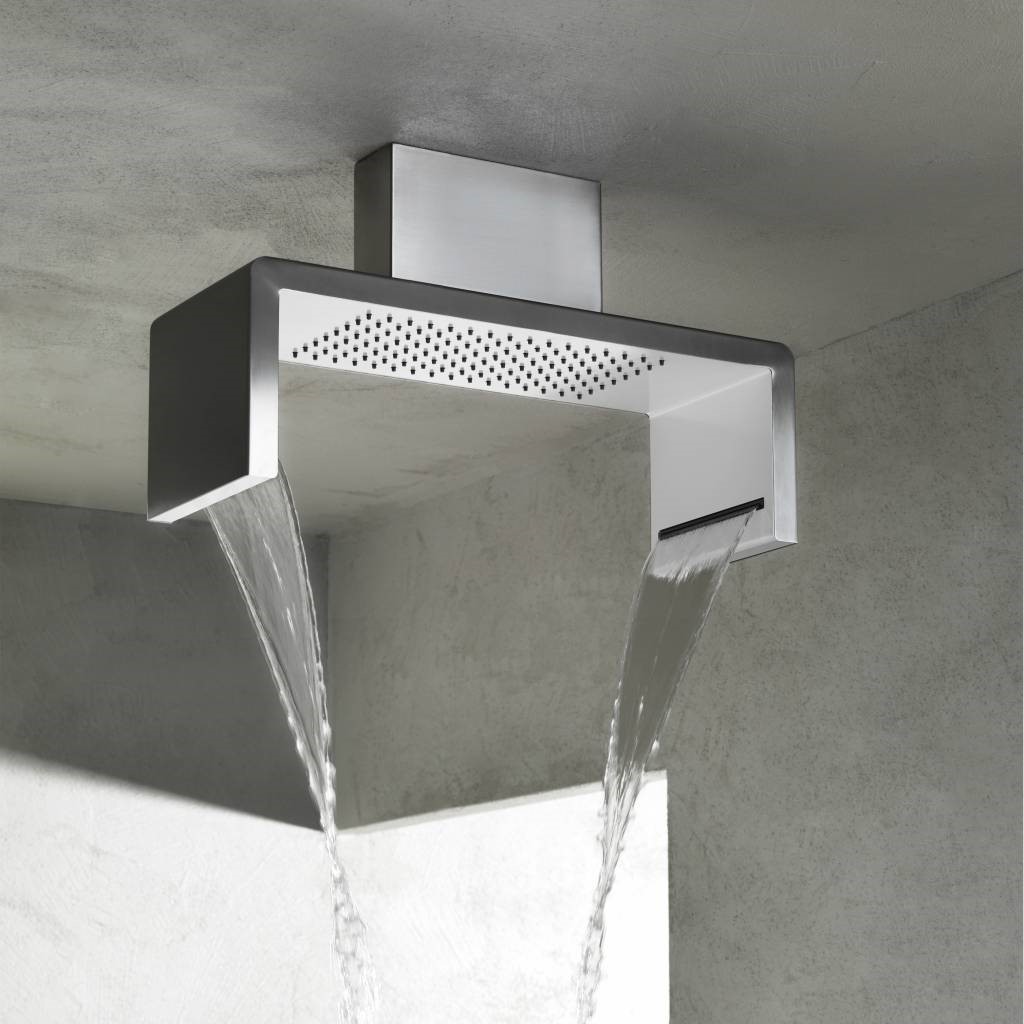 A quick setting plaster to which retarder has been added to control set;used in the finish coat.

Rock,which is found during excavation,that can be removed only by pneumatic tools or explosives.

Any solder having a melting point above solders alloyed of lead and tin,e.g.,silver solder or aluminum solder;applied with a brazing torch.

1.Steel that has undergone the process of hardening.2.Same as high steel.

Nearly vitrified;said of clay product which has been fired at a high temperature;usually has relatively low absorption and high compressive strength.

A clay unit that has been molded to the desired shape and then treated in a kiln at a high temperature to increase its mechanical strength,moisture resistance,and weather resistance.See brick.

Descriptive of a stage of dryness of a paint film when hard twisting pressure of the thumb will not mar the surface.It is then ready for service,rubbing,or application of a topcoat.

1.A chemical (including certain fluosilicates or sodium silicate) applied to concrete floors to reduce wear and dusting.2.A material added to a paint or varnish vehicle to increase the gum or resin content,or to increase rate of oxidation,so as to cause an increase in hardness of the drying film.3.The chemical component in a two component coating or adhesive which causes the resin component to harden.

1.The resistance of wood,rubber,sealant,plastic,or metal to plastic deformation by compression or indentation;in wood, hardness is generally related to density.Common methods of measurement include the Rockwell,Brinell,Scleroscope,and Vickers tests.2.A property of a paint or varnish film that is a measure of its ability to withstand damage from marring,abrasion,etc.3.The degree of hardness,applied to water,based on the amount of calcium and magnesium salts in the water,expressed as grains per gallon or parts per million of calcium carbonate.4.See Mohs’ scale.

A type of gypsum neat plaster;used as a base coat.

A hardwood stock that has been processed so that maximum waste is retained at the mill.

A concrete mixture which lacks desired workability and consistency owing to a deficiency of mortar or aggregate fines.

Mortar that is difficult to spread.

A fastening device consisting of a loop and a slotted hinge plate,normally secured with a padlock.

In ancient Rome,a room in which sales were made by public auction,under public authority.

An opening,equipped with an openable cover,in a roof or floor of a building for passage of people or goods from one level to another or for ventilation.

A combination chopping and driving tool which has a wooden handle and a steel head,with a hammer face and a blade which is notched for pulling nails.

A plumber’s soldering iron having a bit which is shaped like a hatchet.

A column whose capital bears masks of the Egyptian cowhead goddess Hathor.Occasionally found in Egyptian Revival.

Pertaining to an Egyptian column with a capital which bears masks of the Egyptian cow head goddess Hathor.

1.The middle part between the crown and the springing of an arch.2.The part of a beam projecting beneath a roof slab or floor.3.That portion of a pipe barrel extending from the bottom to the springline.4.The lower third of the circumference of a pipe.5.The deepened section of a beam near a support.