Descriptive of wood sawn so that the annual rings intersect the wide face at an angle of 45or more.

Planed on the edges,as a board.

1.A finishing tool used on the edges of fresh concrete or plaster to provide a rounded corner.2.A wood sanding machine for use along the edges of wood floors. 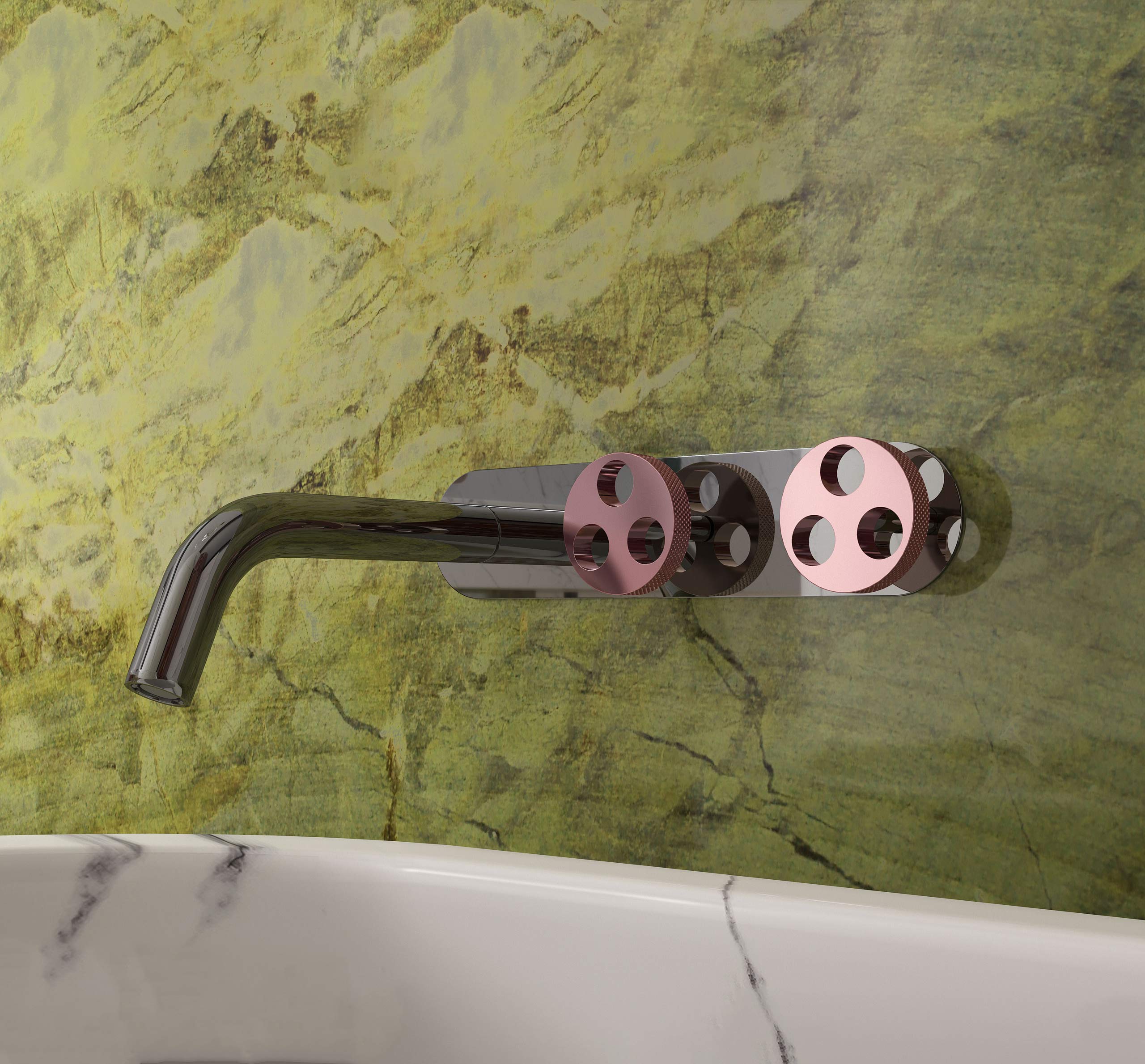 A stone used for curbing.

1.Edge molding.2.A plain or molded strip of metal,wood,or other material used to protect edges of a panel or hide the laminations as in plywood or roof sheathing;an edging strip.3.In concrete finishing,the process of rounding the exposed edges of slabs to reduce the possibility of chipping or spalling.

A large and important building.

A threaded metal base for an incandescent lamp.

A fuse rated up to 30 amperes,contained in a small glass or ceramic container that screws into a socket;has a window for observing whether the fuse has “blown.”

The use of a building or buildings for the gathering of groups of six or more persons for purposes of instruction,including schools,universities,colleges,academies,nursery schools,and kindergartens.

An organic material composed of a dried grass like sea plant;fabricated as a blanket,usually enclosed by kraft paper;the resulting enclosed air spaces provide resistance to heat flow;has been used as a thermal insulator.

The net area of an air outlet or air inlet through which air can pass;it is equal to the free area of the device times the coefficient of discharge.

In rein forced concrete,the product of the right cross sectional area of the steel reinforcement by the cosine of the angle between its direction and the direction for which its effectiveness is considered.

A bond in brickwork which is completed at the ends with a 21⁄2-in.(5-cm) closer.

Of a beam or slab section,the depth measured from the compression face to the centroid of the tensile reinforcement.

The depth of a beam or section of a slab.

Of a column,the distance between inflection points in the column when it bends.

That reinforcement which is assumed to be active in resisting applied stresses.

The distance (measured from center to center) between supports for a beam,or the like.

In prestressed concrete,the stress remaining in the tendons after loss of prestress has occurred.

An index which combines into a single figure the effects of temperature,humidity,and air movement on the sensation of warmth or cold felt by the human body;numerically equal to the temperature of still,saturated air which induces an identical sensation.

A small apartment usually consisting of a single room used both as a living room and as a bedroom,together with a kitchen alcove and a bathroom.

The ratio of the net usable area of a building to its gross floor area.

A representation or imitation of a person,in whole or in part,as a likeness in sculpture.

An encrustation of soluble salts,commonly white,deposited on the surface of stone,brick,plaster,or mortar;usually caused by free alkalies leached from mortar or adjacent concrete as moisture moves through it.

In sanitary engineering,a liquid which is discharged as waste,esp.the discharge from a septic tank.

Egg And Dart, Echinus, Egg And Anchor, Egg And Arrow, Egg And Tongue

Same as tongue and egg molding.

A metal or plastic assembly,resembling an eggcrate,used below a lighting fixture to diffuse the light it provides.

A louver having rectangular openings resembling the dividers used in egg containers.

Low gloss of a paint film;slightly higher in gloss than a flat or matte finish but lower than a semigloss.

A semimatte glaze or porcelain enamel surface resembling eggshell in texture;sometimes a defect.

The architecture of Egypt from the 3rd millennium B.C.to the Roman period.Its most outstanding achievements are its massive funerary monuments and temples built of stone for permanence,featuring only post and lintel construction and corbel vaults without arches and vaulting.

A door whose frame is narrower at the top than at the bottom,with door jambs that are inclined inward at their tops with respect to the vertical.

The characteristic cornice of most Egyptian buildings,consisting of a large cavetto decorated with vertical leaves,and a roll molding below.

A mode of Exotic Revival architecture suggestive of the architecture of ancient Egypt;used primarily from about 1800 to 1850 and then again, though rarely,from about 1920 to 1930.Buildings in this style usuallyinclude some of the following characteristics and/or decorative elements:ashlar finished exterior walls that are tilted inward at their tops with respect to the vertical;window frames that are narrower at the top than at the bottom;Egyptian doors;lotus capitals;columns that bulge or that imitate papyrus stalks bundled by bands at the top and bottom of the columns;an Egyptian gorge;winged sun disks;an entrance portal flanked by a monumental gateway having slanting sidewalls.