A channel or small gutter along the top of a wall;conveys the roof drippings to spouts or gargoyles.

A cornice at the eaves of a roof.

1.The first course of slates, shingles, or tiles at the eaves on a roof. 2.Same asdouble course.

A board that is nailed vertically at the ends of roof rafters; sometimes supports a gutter; also called a fascia board.

A metal strip which is dressed into an eaves gutter, acting as flashing.

A strip of wood beneath the lowest course of shingles on a roof (i.e., at the eaves) that raises the lower edges of the shingles so they are nailed at the same slope as the shingles above them. 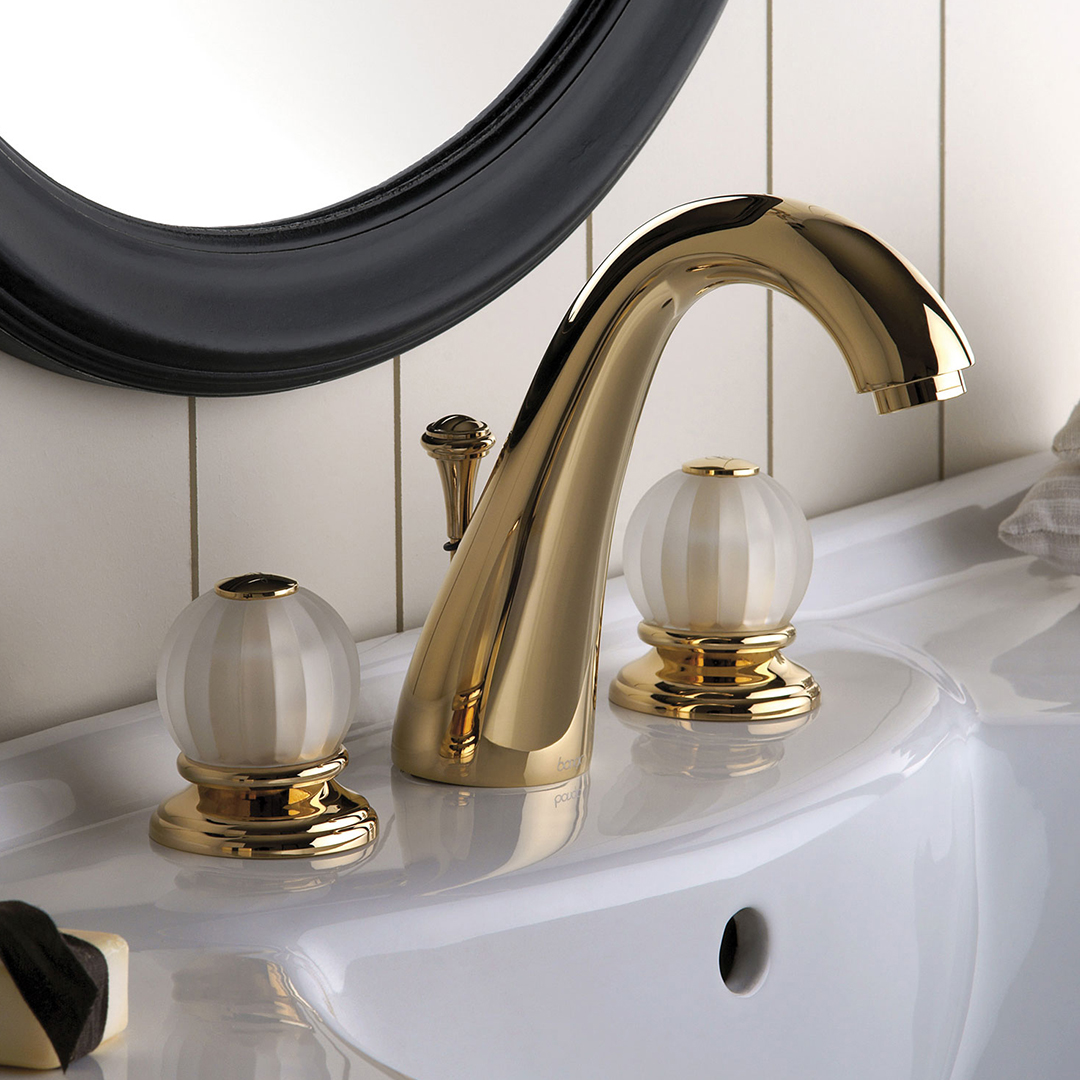 A horizontal wood beam,at the eaves,which is supported at its ends by piers or posts;carries the lower ends of roof rafters.

The horizontal surface under projecting eaves.

Tile,usually shorter or plainer than the other roofing tile,used in the first course of tile along the eaves of a building.

Abbr. for “edge bead one side.”

To blacken with paint or stain to look like ebony.

Wood of a number of tropical species usually distinguished by its dark color, durability, and hardness; used for carving, ornamental cabin network, etc.

Not having the same center or center line.

Any fitting,1 in which the center line is offset from that of the run of pipe.

A load on a column or pile which is nonsymmetric with respect to the central axis,therefore producing a bending moment.

In prestressed concrete,a tendon which follows a trajectory not coincident with the gravity axis of the member.

A frame whose centerline braces are offset from the intersection of the centerlines of the columns and beams.

The study of the furnishing and adornment of churches.

The convex projecting molding of eccentric curve supporting the abacus of the Doric capital.Hence the corresponding feature in capitals of other orders,which often had egg and dart ornamentation;any molding of similar profile or decoration.Also see ovolo,bowtell.

An ornament similar to egg and dart with a bead and reel below it.

Sound waves which have been reflected to a listener with sufficient magnitude and time delay so as to be perceived separately from those communicated directly to the listener.

The selection of elements from diverse styles for architectural decorative designs,particularly during the second half of the 19th cent.in Europe and the US.

The school in Paris that taught elaborate,historic,and eclectic architecture,designed on a monumental scale,based on classical architecture of Hellenic Greece and Imperial Rome,that adapted features of French architecture of the 16th, 17th, and 18th centuries; became a State institution in 1863 and still is the center of the teaching of architecture in France. Also see Beaux-Arts style

That rent on a property which is sufficient to pay all costs of operation,maintenance,and payment of mortgages (but not utilities and services).

The lowest grade of lumber; intended for work where price is the primary consideration.Compare with custom grade lumber and premium grade lumber.

A brick wall, 4 in. (10 cm) thick, back mortared and strengthened at intervals by vertical pilasters to support floor or roof framing.

A copy or image in relief or embossed.

A stiffening beam at the edge of a slab.

The distance between the edge of a pane of glass or a panel and its surrounding frame, measured in the plane of the pane or panel.

A form to limit the horizontal spread of the freshly poured concrete on a flat surface or slab.

Any molding on the edge of a door, counter, or other relatively thin member.

Nailing through the edges of boards, such as flooring,so that each board conceals the nailing in the adjacent one.

On a door,an angle iron or a channel shaped guard used to protect the edge of a door.

A pull which is mortised into the edge of a sliding door.

Descriptive of brick which is laid on its narrow side rather than its flat side.

Shafts which sustain arches,united by their sides and back to the nearest wall or arch,so they appear to support their edge only;abundantly used in Norman architecture.

In window construction,a spacer which (a) prevents edge contact and (b) positions laterally a pane of glass or panel within a supporting frame.

Any tool having a sharp cutting edge,such as a plane or chisel.

In painting with a roller,the trails that may result from either or both ends of the paint roller.

One of the openings at the perimeter of a roof to relieve possible water vapor pressure in the roof system.