A small subsidiary structure having one or more ovens used exclusively for baking of bread and pastries;once especially found in religious communities and on plantations;usually located away from the principal dwelling to reduce the risk of setting it on fire.

An oven constructed of bricks,usually having a circular or oval dome;often located within the hearth of the principal fireplace of a colonial home,usually in a corner of the hearth and a few feet above it.Bake ovens were once an integral part of the fireplace construction;some were heated by glowing charcoal or embers that were swept out before the unbaked loaves were inserted and the iron oven door closed.Also called a beehive oven,bread oven,brick oven,or Dutch oven.

A surface coating that achieves the desired properties by being baked,usually at a temperature of at least 150F (65C).

The use of heat on fresh paint films to speed the evaporation of thinners and to promote the reaction of binder components so as to form a hard polymeric film.

On a projected window,a side supporting arm which is constructed so that the center of gravity of the sash is not changed appreciably when opened.

A long beam,attached to a gate (or drawbridge, etc.)so as to counterbalance the weight of the gate during opening or closing. 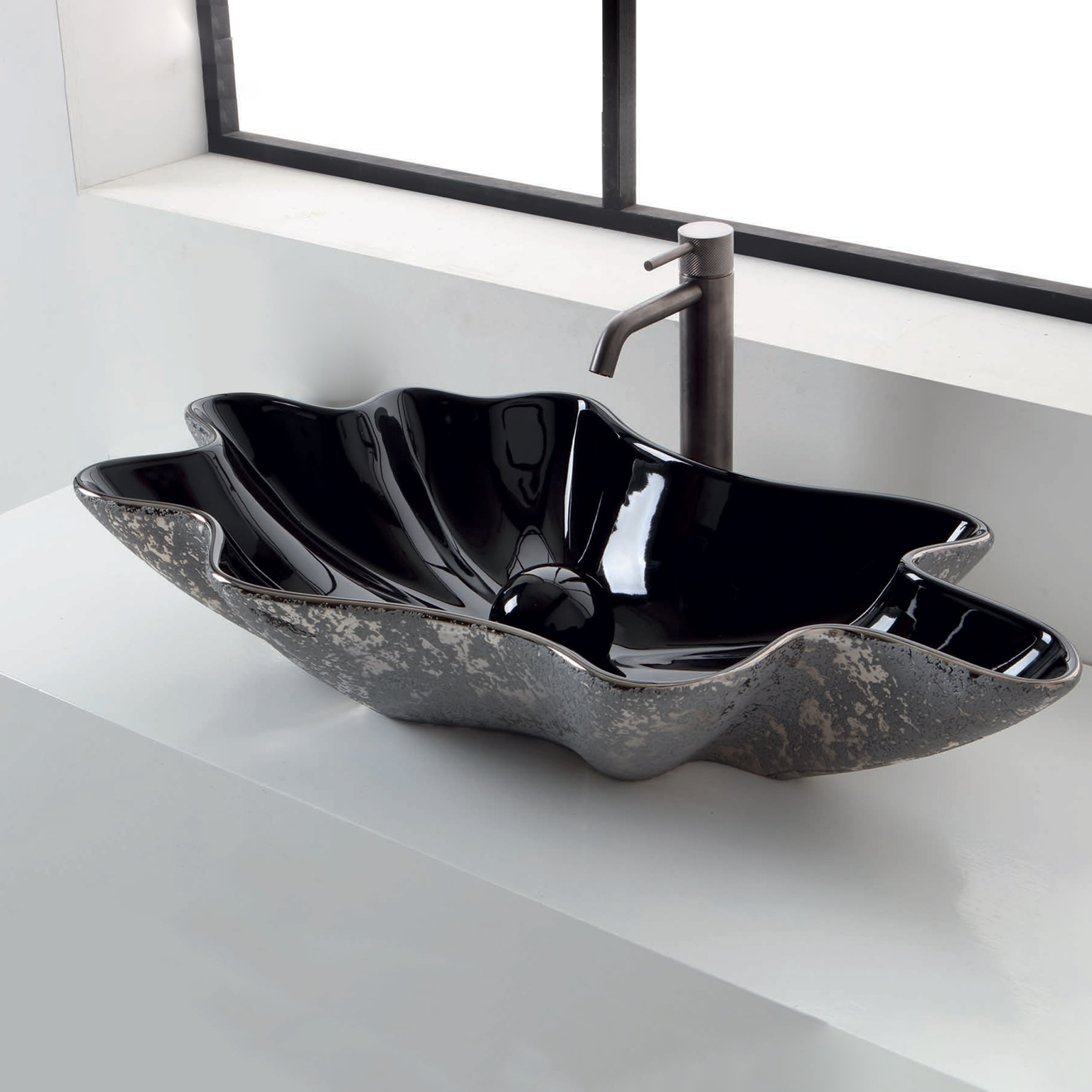 A pipe connection used to equalize the pressure at two points in a piping system.

A three wire electric circuit in which the load is the same on each side of the neutral wire.

A plywood or sandwich panel construction which has an odd number of plies laminated together so that the construction is identical on both sides of a plane through the center of the panel.

A door so arranged that it is held either open or closed by weights.

The condition that exists when there is the simultaneous occurrence of a primary compression failure and a primary tension failure.

A ladder held in a vertical position by guides with a weight attached equal to the weight of the ladder.

1.A load connected to an electric circuit (as a three-wire system) so that the currents taken from each side of the system are equal and the power factors are equal.2.The load at which there is simultaneous crushing of concrete and yielding of tension steel.

In a double hung window,a sash which opens by being raised or lowered and whose weight is balanced with counterweights or with pretensioned springs so that little force is required to lift the sash.

One of a series of winders arranged so that the width of each winder tread (at the narrow end) is almost equal to the tread width in the straight portion of the adjacent stair flight.

A procedure for adjusting the mass distribution of a rotor so that vibration of the journals,or the forces on the bearings,are reduced or controlled.

A valve used in a pipe for controlling fluid flow;not usually used to shut off the flow.

A Greek term for a bath.

balconet  A pseudo-balcony;a low ornamental railing to a window,projecting but slightly beyond the threshold or sill.

1.A projecting platform on a building,sometimes supported from below,sometimes cantilevered;enclosed with a railing or balustrade.2. A projecting gallery in an auditorium;a seating area over the main floor.3.An elevated platform used in a permanent stage setting in a theater.

In a vertical rainwater pipe that passes through an exterior balcony,a fitting which provides an inlet for the drainage of rain water from the balcony.

A balcony used as a playing area,as in the Elizabethan theater.

An ornamental canopy over an altar,usually supported on columns,or a similar form over a tomb or throne.

A balk,1 which joins the wall posts of a timber roof,preventing the walls from spreading.

1.A squared timber used in building construction.2.A low ridge of earth that marks a boundary line.

A door fastener having a contained metal ball which is under pressure from a spring;the ball engages a striking plate and keeps the door from opening until force is applied.

A float valve with a spherical float.

A joint in which one part has a ball shaped end that is held in a spherical shell attached to the other,thereby permitting the axis of one part to be set at any angle with respect to the other.

A hammer having a hemi spherical peen.

1.See Kelly ball test.2.In a drain,a test for freedom from obstruction and for circularity;a ball (less than the diameter of the drain by a specified amount) is rolled through the drain.

A valve for regulating the flow of fluids by a movable ball which fits in a spherical seat.

A hinge which is equipped with ball bearings between the hinge knuckles in order to reduce friction.

A spring-operated check valve in a piping system;when the fluid flows in one direction,pressure against a movable ball allows fluid to pass;when the direction of flow is reversed,the ball is forced against a seat,thereby stopping the flow.

An ASTM test method used as a measure of the consistency of concrete;a metal weight having a hemispherically shaped bottom is placed on the smooth level surface of the concrete, and the depth to which it sinks is measured.

1.Coarse stone,gravel,slag,etc.,used as an underlayer for poured concrete.2.A device used to provide the required starting voltage and operating current for fluorescent,mercury,or other electric-discharge lamps.3.Class P: A ballast for a fluorescent lamp which meets the requirements of the Underwriters’ Laboratories,Inc.;includes an automatic resetting thermal protector to remove the ballast from the circuit if its temperature exceeds a specified value.4.Same as constant wattage ballast.