A room for the keeping of vestments,garments, or clothes;a wardrobe.

An anteroom or small foyer leading into a larger space.

A chamber in a church,near the sanctuary,for the storage of the utensils used in a service and for the robes of the clergy and choir.

The enclosed passageway between the high altar and choir of a Hispanic cathedral.

Concrete compacted by vibration during and after placing. 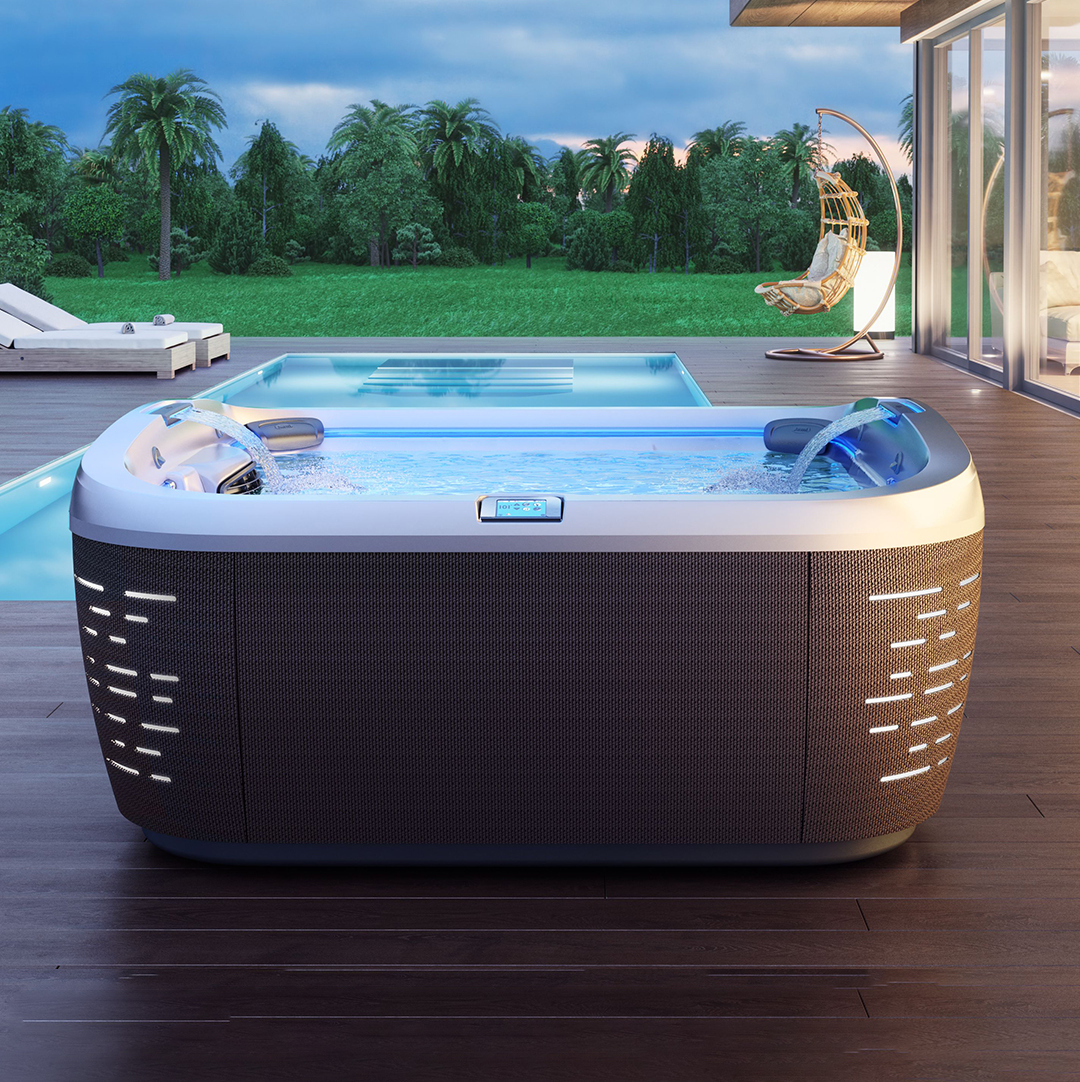 A roller which has a motor driven eccentric for compacting soils.

As applied to concrete,see concrete vibration.

A resilient support for machinery,piping, ductwork,etc.,which may act as a source of vibration;designed to reduce the amount of vibration transmitted to the building structure.

The time required for fresh concrete to harden sufficiently to prevent its becoming mobile when subjected to vibration.

An apparatus for measuring the displacement,velocity,or acceleration of a vibrating body.

An incandescent lamp,having a tungsten filament,which is designed to withstand mechanical vibration to a greater degree than a general service lamp.

An oscillating,power operated machine used to agitate fresh concrete so as to eliminate gross voids including entrapped air (but not entrained air) and to produce intimate contact with form surfaces and embedded materials.

In England,the home or residence of a vicar.

A penetration device used in the testing of hydraulic cements and similar materials to measure their consistency and their initial and final setting times.

A numerical rating for the hardness of a metal;measured by applying a known force to an inverted pyramid shaped diamond placed on the surface of the metal,and then measuring the area of indentation and the depth of penetration.

An ornate out- growth of the Richardsonian Romanesque style from which it differs both in the use of color and in the texture of masonry,and in being less exact  in adapting Romanesque style forms;popular  from about 1870 to 1900; usually  characterized by:rock-faced stone or decorative stonework,often polychromed;brick of different  colors;panels of terra cotta;semicircular arches or compound arches similar to those in the Romanesque style;pilastered arcades at ground level; steeply pitched wall gables;multicurved parapets;window heads framed by masonry arches;doors set within concentric rounded masonry arches or with voussoirs of more than one color.

An open web truss having verticals which are rigidly connected to the top and bottom chords but without diagonals.

In Spanish Colonial architecture and its derivatives,a log that has been stripped of its bark and unhewn;used as one of a number of roof beams spanning the width of a building between opposite adobe walls;usually evenly spaced along the length of the walls;often round in cross section.Typically,the vigas are overlaid with small straight saplings that are covered by a reed matting;this combination supports a roof of dried mud or adobe.

A Buddhist or Jain monastery in Indian architecture.

An open space or public park,once traditionally located at the center of a village;still found in many towns today;also see common.

1.A Hindu temple,mainly of the Deccan and southern India.2.The  sanctuary in such a temple containing a cell in which a deity is enshrined.

A plant whose stem is not self supporting.

An ornament of running vine scrolls with grape clusters and leafwork.

A thermoplastic compound made from polymerized vinyl chloride,vinylide chloride,or vinyl acetate; includes some plastics made from styrene and other chemicals.

A resilient floor covering which is composed of a binder (one or more resins,such as vinyl chloride,compounded with suitable plasticizer and stabilizers)with fillers,and pigment.

A water based paint containing vinyl.

A comparatively simple timber framed wood house used during the17th century,originating in the Chesapeake Bay area of the Commonwealth of Virginia;supported by posts sunk in the ground rather than by a foundation.The exterior walls were covered with a wall cladding of hand split clapboards,which provided additional structural strength.

An I house often found in southern US;usually has a relatively low pitched roof,a central dormer,and a raised foundation.

A spiral staircase generally of stone,whose steps wind around a central shaft or newel;a screw stair.

A device for determining viscosity;esp.used to measure the viscosity of slurries,including fresh concrete.

The internal frictional resistance exhibited by a fluid in resisting a force which tends to cause the liquid to flow.

A filter for cleaning air;dirt,carried by the air,impinges on a surface covered with a viscous fluid or oil,to which the dirt particles adhere.

1.A gripping tool,fixed or portable,used to hold an object firmly while work is performed on it; has movable jaws,similar to a clamp,which are brought together by a screw or lever.2.See vis.