A hard burnt brick, sometimes used as a facing brick.

1.A veneer of nonstructural material such as stone, terra cotta, metal, stucco, plaster, and wood used to finish the surface of a rougher or less attractive material. 2.Any material, forming a part of a wall,used as a finished surface; a revetment.3.On thermal insulation, the protective, functional,or decorative surface applied at the outermost layer of insulation.

1.See design ultimate load.2.The product of the nominal load and a load factor. 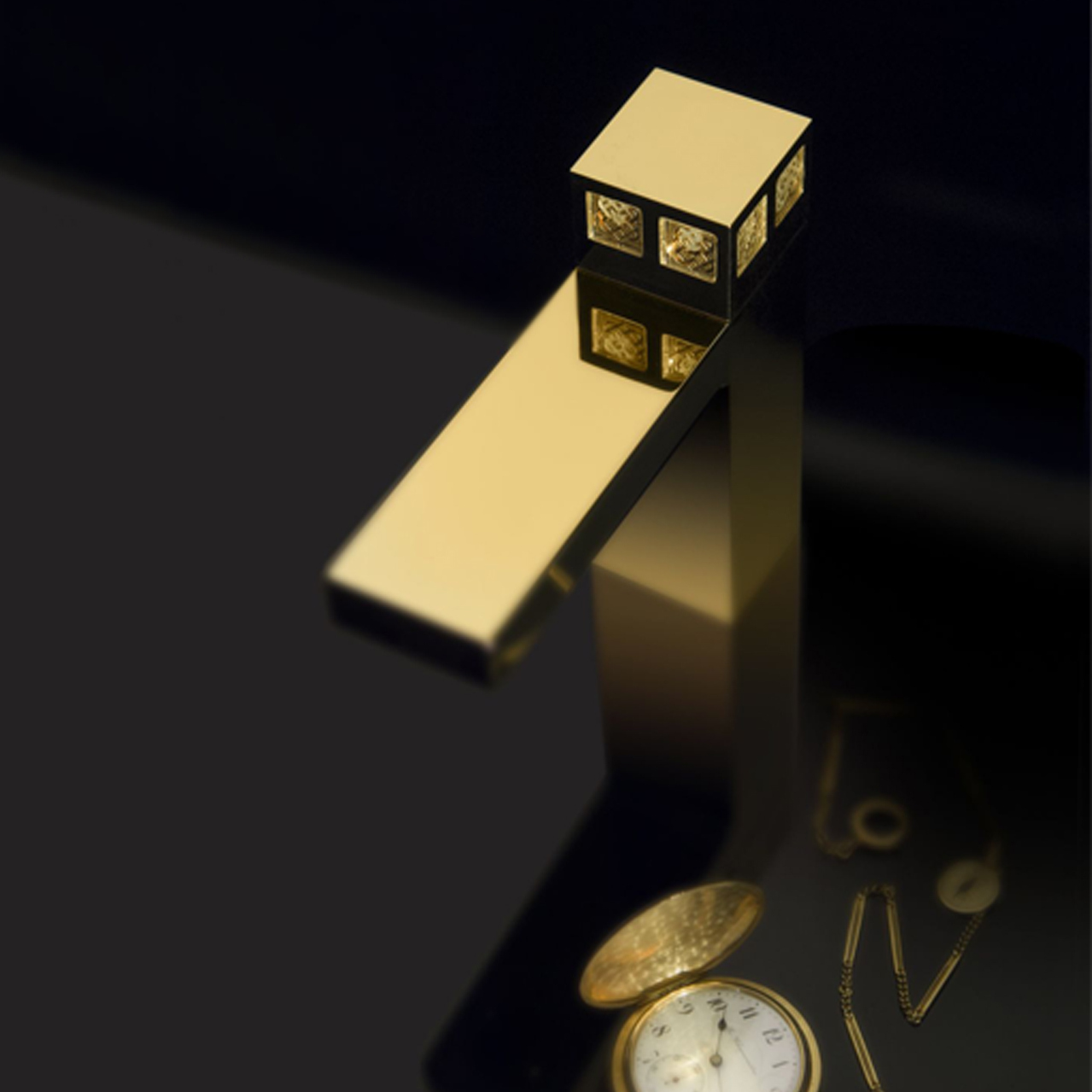 A chimney that is built, tested,and listed by an organization acceptable to the local authorities that have jurisdiction in the area in order to ensure that it meets acceptable standards.

(Brit.) works A building or group of buildings for the production or manufacture of goods.

Using a pad, called a “fad,” to apply shellac.

An apparatus for determining the resistance of resins and other materials to fading.It accelerates the fading by subjecting the article to high intensity ultraviolet rays of approximately the same wavelength as those found in sunlight.

The loss of color of a paint film through exposure to sunlight and weather.

A outwardly bulging fireplace in one corner of a room.

A thermometric scale in which 32denotes freezing and 212the boiling point of water under normal pressure at sea  level.

Glazed or unglazed ceramic tile which shows characteristic variations in  the  face, edges, and glaze that give a handicrafted, nonmechanical, decorative effect. Also see majolica.

Any earthenware having a transparent glaze; formerly, any decorated earthenware with an opaque glaze.

A building system designed so that its failure (or the failure of any part of the system) will not endanger those people operating the system or those people in its vicinity.

In structural engineering,that condition of a structural element (or its material components) which renders it incapable of continuing the load carrying function for which it was designed;may be caused by fracture or by excessive and permanent plastic deformation.

Cutting exposed brick work or facing at an angle to the horizontal,as the brickwork along a gable.

1.Said of a concrete surface which requires no further concrete treatment other than curing,on completion of the forming process.2.Said of a structural timber that is of a smoother and better quality finish than usual.

A neatly built,smooth surface of brickwork.

The slope of a pipe,conduit,or channel usually expressed in inches per foot (or centimeters per meter) or in percent.

A reduction in the softening point of bitumen used in built up roofing;may result from overheating.

In joinery,a template used to control shaping of the surfaces of a handrailing.

A movable partition that can be positioned to separate two adjacent rooms;hinged along its upper edge,at ceiling level,so that the partition can be swung up to the ceiling,thereby joining the two rooms as one.

A structure (or room therein) used for protection against harmful radiation due to radioactive fallout following a nuclear blast.

One having the appearance of an arch,though not of arch construction,as a corbel arch.

An architectural construction above the main cornice,concealing a roof,but not having windows or enclosing rooms.

Any bearing which is not directly upon a vertical support.

An apparently high viscosity in a paint which is considerably lowered when the paint is brushed or stirred.

A secondary ceiling formed to provide space for services (such as ductwork) above it,to change room proportions,etc;also see suspended ceiling.

The representation of a door,inserted to complete a series of doors or to give symmetry;a blank door.

A curve that approximates an ellipse,but is actually made up of several adjoining circular segments.

A term descriptive of a wall construction that appears to be of half timbered construction,but whose woodwork is merely decorative and serves no structural function.

Wood having the appearance of heartwood but not its properties.

A groove routed (and generally pointed) in a solid block of stone to simulate a joint.

An overhanging defensive structure in a medieval fortification that has the appearance of a machicolation,but has no opening through which rocks and boiling liquids could be dropped on an attacker.

The additional length added to the top of a driven pile.