1.A decorative hood above a niche,pulpit,choir stall,or the like.2.A covered area which extends from the wall of a building,protecting an entrance or loading dock.3.The collective term for the upper blanket of foliage on trees.

A  roof,often over a balcony or porch,that is suggestive of the curvature of a suspended cloth canopy.

1.A salient corner.2.A line or surface angled in relation to another, as a sloped wall.3.Masonry “on cant” is laid with joints sloping between front and back surfaces;the vertical joints are laid normally.4.A log partly or wholly squared off.

A bay erected on a plan of canted outline. 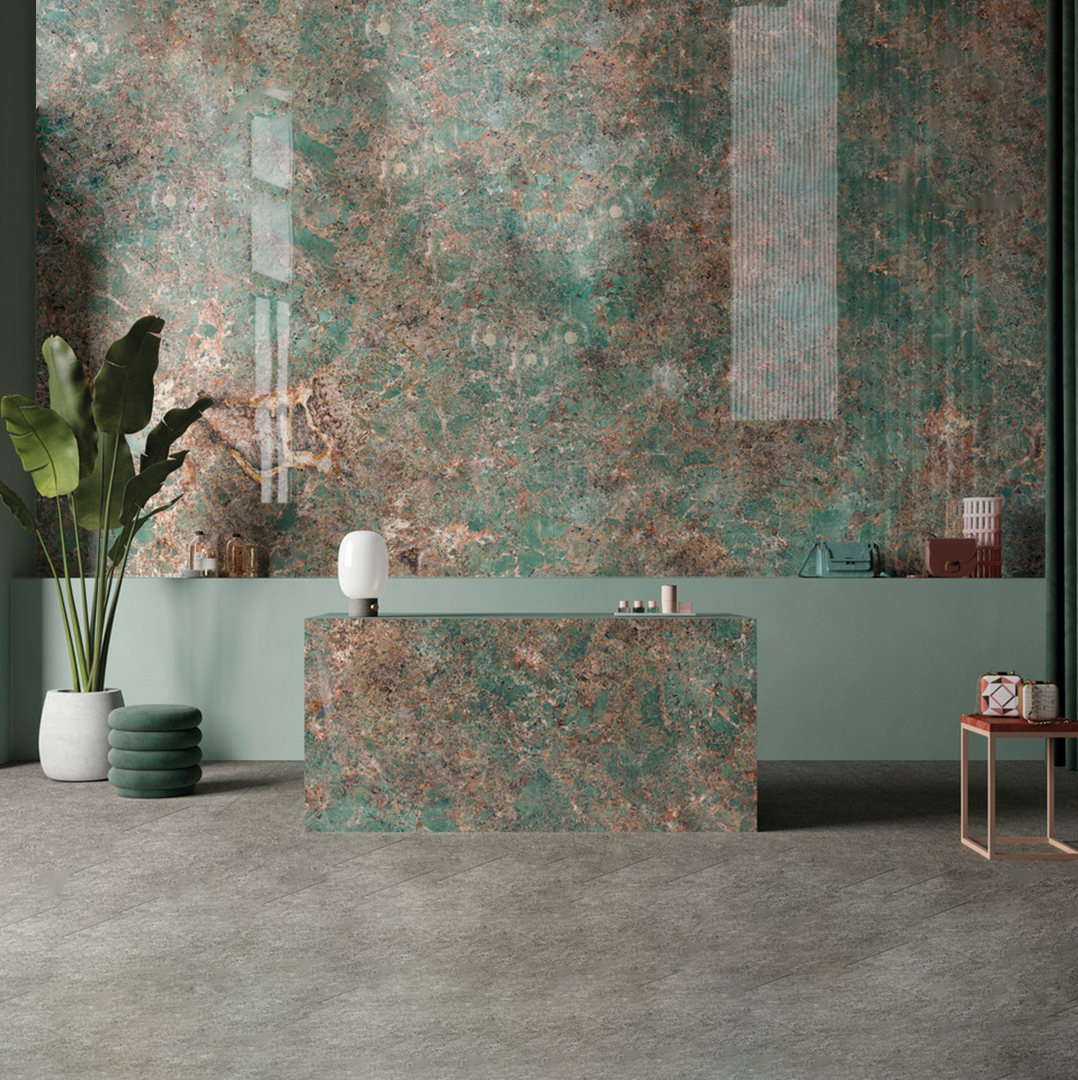 A beam having its edges beveled or chamfered.

A board which is laid so as to cant  a surface,as under the first row of shingles on a roof,or to support lead sheeting on each side of  a valley gutter;a cant strip.

A square or rectangular molding with the outside face beveled.

A wall canted on plan.

A bay window erected on a plan of canted outline;the sides of the window are at an angle with respect to the wall;also see angled bay window.

Moderately pitched courses of brick or masonry in a vault.

A principal rafter in an ancient wooden roof.

1.A beam,girder,truss,or structural member or surface that projects horizontally beyond its vertical support,such as a wall or column.2.A projecting bracket used for carrying the cornice or extended eaves of a building.

An arch that is supported by flat projections on opposing walls.

A barn having its second floor projecting beyond the structure of the ground floor;especially found in the southern regions of the US.

A beam which is supported only at one end.

A footing having a tie beam to another footing to balance a structural load not symmetrically located with respect to the footing.

Steps built into the wall at one end,but supported at the other end only by the steps below.

A truss overhanging its support at one end and anchored at the other.

A reinforced concrete wall which resists overturning by the use of cantilever footings.

A corner of a building decorated with a projecting masonry course,a pilaster,or similar feature.

Ornamented at the corners with projecting pilasters.

Of (or belonging to) the cantor or precantor,for example the cantoris side of the choir in a church;the left or north side as one faces the altar.

A closely woven cloth of cotton,hemp,or flax;sometimes adhered to a wall or deck to serve as a substrate for paint; used to cover roof decks that are walking surfaces or sun decks.

A plastered wall to which a layer of canvas has been applied to serve as a base for wallpaper.

In prestressed concrete,a short cable introduced to prestress the zone of negative bending.

A small enclosure,at the top of stairs in a turret or tower,which leads to the parapet around a roof.

The quantitative measure of the electric energy storage capability of a capacitor;usually measured in farads or microfarads (106 farads).

A device which is electrically connected to a protected metal enclosure (such as a safe,vault,file,or security cabinet) so that the enclosure itself becomes part of a balanced-capacitance circuit.A person approaching the protected cabinet unbalances the electrical circuit and activates a security alarm.

An electric component which consists of conducting plates insulated from each other by a layer of dielectric material;introduces capacitance into a circuit.

The ability of masonry to store heat; depends on its mass,density,and specific heat.

A rectangular house,commonly one or one and a half stories high,that is similar to a Cape Cod house,but has a shingled mansard roof rather than a shingled gable roof.

A long cold chisel which has a long taper and a narrow cutting edge;used for cutting keyways and the like.

A term used in some parts of New England for a Cape Cod house.