The use of a building for the transaction of business or for similar purposes.

One legally established by a municipality,which depicts existing  parks,streets, and drainage systems;and reservations and rights of way for the future expansion of these systems usually are depicted.

Descriptive of the actual size of a timber after it has been sawn. 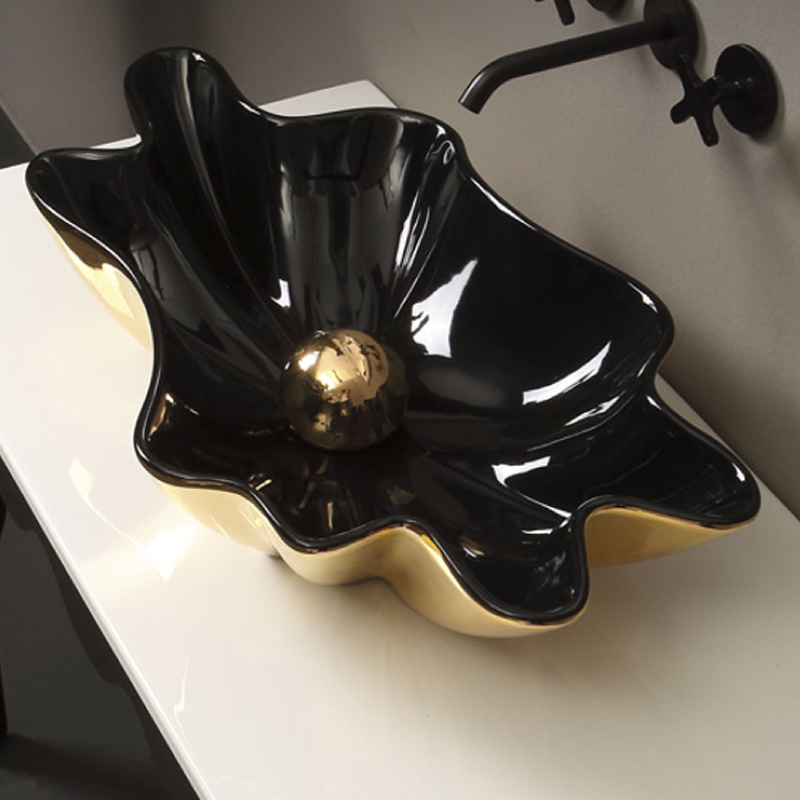 1.A horizontal ledge on a wall (or other member or construction),marking a decrease in its thickness above;also called a watertable.2.A bend in a pipe.3.A change in the direction of a pipeline (other than 90),e.g.,by a combination of elbows or bends,which brings one section of the pipe out of line with but into a line parallel to another section.4.A short line perpendicular to a surveyed line,measured to a line or point for which data are desired,thus locating the second line or point with reference to the first or surveyed line.

In a reinforcing bar,any bend that displaces the center line of a section of the bar to a position parallel to the original bar (the displacement usually is relatively small);commonly used in reinforced concrete columns.

A concrete masonry unit which is not rectangular;usually used as a corner block to maintain the masonry pattern on the exposed face of a single withe wall whose thickness is less than half the length of the unit.

Same as stepped back chimney.

Digging with a ladder ditcher whose boom is displaced from the line of travel of the ditcher.

A pipe fitting whose shape has the outline of the letter S,used for connecting lengths of straight pipe that are parallel to,but displaced from,each other.

A pin and-socket hardware device with a single bearing contact,by means of which a door is suspended in its frame,allowing it to swing about an axis which normally is located about 3⁄4 in. (1.9 cm) out from the door face.

A screwdriver whose head is set 90to the shaft.

A carpenter’s plane with a reverse curved blade for shaping ogee moldings.

1.A double curve,formed by the union of a convex and concave line, resembling an S-shape.2.A molding having such a shape,an ogee molding.

The unit of electrical resistance of a conductor such that a constant current of 1 ampere in it produces a decrease in voltage across it of 1 volt.

A buffer consisting of a cylinder and a piston or plunger where the oil in the cylinder acts as a medium to absorb and dissipate the kinetic energy of an impact,such as that of a descending elevator car or counterweight acting on the piston or plunger.

In a furnace or boiler,a burner in which fuel oil is vaporized or atomized and then mixed with air and ignited;the resulting flame is directed upon the surface to be heated.

An oil base paint containing a high concentration of colored pigment;commonly used for tinting paint.

A furnace that is fired by oil.

In a varnish,the number of gallons of oil per 100 lb of gum or resin.

A paint in which a drying oil is the vehicle for the pigment.

An oil soluble chemical used to treat wood for protection against decay and insects.Also see creosote,pentachlorophenol.

In a refrigeration system,a device for separating oil and oil vapor from the refrigerant,usually installed in the compressor discharge line.

A stain containing dye or pigment mixed with oil or oil varnish which penetrates the surface to be finished.

A high gloss varnish for interior use;made by heating or blending a drying oil with a gum or resin.

A house paint pigment consisting of lithopone and white lead or zinc white.

A distemper which contains a drying oil.

A slight  buckling in sheet metal,causing a wavy or uneven appearance.

A liquid immersed transformer in which the liquid is a hydrocarbon or mineral oil.

A fuse that is either totally or partially immersed in an insulating dielectric liquid of a transformer or switchgear.

A switch which is immersed in a special insulating fluid,usually oil.

A small opening,or circular loophole,in a fortification of the Middle Ages.

A fine grained stone used to impart a sharp edge on tools;oil is used to lubricate the rubbing surface. 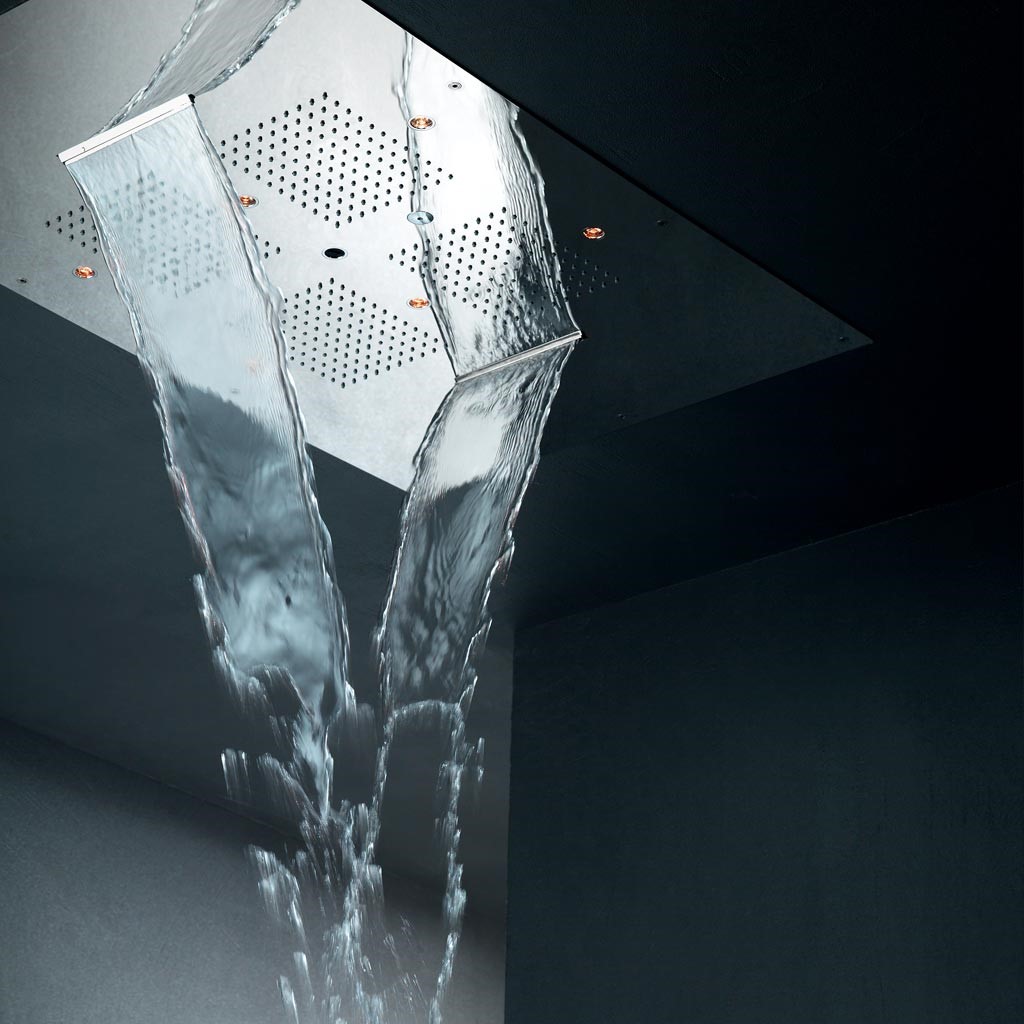