A scaffold which is hung from needles.

A slender spire surmounting the center of a tower roof.

A type of globe valve in which the throttling is performed by a tapered pin moving in and out of a conical seat to adjust the fluid flow.

A form of construction combining a framework of timber and a plaster or masonry filling;common in medieval houses.

1.Attaching a base coat of thatch onto the battens of a thatched roof;by sewing them together with a large,flat metal needle.2.A needle beam which provides temporary support of a load.

1.A building stone which is sloped on top and flat on the bottom,as the stone that supports inclined coping on the slope of a gable.Also see footstone;gable springer.2.The stone that breaks the horizontal vertical unit andj oint pattern of a normal masonry wall to begin the curve or angle of an arch or vault. 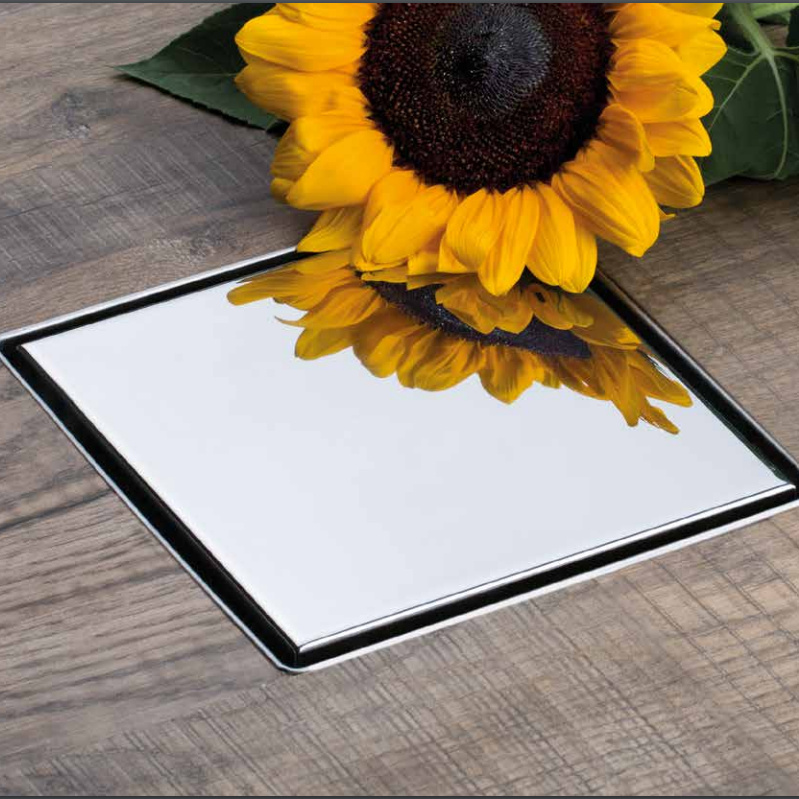 On drawings, abbr. for “negative.”

A bending moment that produces compression on the bottom side of a beam and tension on the top side.

An easement,1 which limits the possible use that the owner of land may otherwise be entitled to.

In foundation engineering the additional load on a pile resulting from the settling of fill,which tends to drag the pile downward into the soil.

A pressure less than atmospheric.

On the top face of a beam or slab,the tension reinforcement that resists the negative bending moment.

Concrete whose consistency has a zero slump before and after the addition of water.

Failure to exercise that degree of care which a reasonable and prudent person would exercise under the same circumstances.

A building contract in which the amount of the contract sum is established by agreement between the owner and the contractor,rather than by putting the work out to bid.

Said of a mode of architecture (in the late 19th century and early 20th century) more or less patterned after Baroque architecture developed in the 17th century.

The reuse of forms of Gothic architecture in the second half of the 19th century and thereafter.

A term descriptive of architecture,primarily in the 1870s,that sought to follow the trabeated,rectangular construction of the early Greeks (see Greek Revival);especially usually characterized by the use of brickwork and ironwork.

A term for architecture loosely based on the Greek Revival style,usuallyhistorically inaccurate.

A loose term applied to architecture since about 1960 that makes use of some form of mansard roof,but usually has little else in common with the Mansard style.

A style of architecture that emulates works of the 11th and 12th century Romanesque in Britain and Norman France.

A style of architecture that reflects the transitional period from the Rococo to the Classical Revival style.

A term sometimes used as a synonym for Richardsonian Romanesque style,particularly in its early phases,or for Roman esque Revival.Also see Rundbogenstil.

Descriptive of a Neo-Eclectic architecture,vaguely imitative of its earlier Tudor architecture andTudor Revival proto types.Houses are usually one or two stories with front-facing gables,and generally usually characterized by:false half-timbering and strapwork employed as decorative elements; masonry or stucco walls on the ground floor,sometimes with a different treatment on the walls of the floor above; occasionally,an overhanging upper story;a shingle covered,steeply pitched roof; promi- nent chimney stacks; groups of tall,narrow windows separated by mullions,often set with small panes of leaded glass that are either diamond shaped or square-shaped,set diagonally.

A term descriptive of a Neo Eclectic architecture somewhat imitative of features and details of the traditional 19th-century Queen Anne style,2; especially usually characterized by porches of wood construction having wood brackets and abundant spindlework.

A mode of architecture primarily since about 1965;a rather free interpretation of the Neoclassical style with little attempt to emulate the original style accurately;usually has a pedimented portico with full height columns.

An architectural style based primarily on the use of forms of Classical antiq- uity used in both public buildings and opulent homes; aspects of this style are imitative of the earlier Classical Revival style (often called “Early Classical Revival”) that was most popular from about 1770 to 1830; others are imitative of the Greek Revival style that was popular from about 1830 to 1850. Buildings in this style are generally characterized by: a smooth ashlar façade,an attic story,an  enriched  entablature,and  a  parapet; a symmetrical façade, commonly having a visually important full-width portico with full-height wood or stone classical columns or with square columns (sometimes paired) and full-height pilasters, or a one-story-high portico;an unadorned roof line; often a side-gabled roof,hipped roof,or gambrel roof;a moderate overhang at the eaves or boxed eaves; balustrades frequently located just above the eaves; commonly ornamented with statuary; a wide frieze below the cornice;double-hung,symmetrically arranged,with lintels above the windows; in homes, usually six-over-six or nine over-nine double-hung windows;a doorway at the center of the façade,capped with a decorative lintel or with a broken pediment; ornamental elements usually surround the door. The terms Classical Revival, Neoclassical Revival, and Neo classicism are sometimes used as synonyms for the Neoclassical style.

1.A  cold-cathode lamp whoseprincipal light radiation is due to passage of an electric current through neon gas.2.Any cold cathode glass-tubing lamp,such as that used for electric signs,regardless of the type of gas that fills the lamp or the presence of phosphors or filters to control color

An inert gas which produces a reddish orange glow when used in an electric discharge lamp.

A synthetic rubber which has high resistance to sunlight and oil;used in sheet form as roof membranes and flashings,as gasketing,in vibration control, etc.

Any one of the ribs of a groined vault,but esp.a rib which forms one of the sides of a compartment of the groining.

In masonry units,the gross cross-sectional area of a section minus the average area of ungrouted cores or cellular spaces.net cut In an excavation on a hillside(in a particular area),the required cut minus the required fill.

In an excavation on a hillside (in a particular area),the required fill minus the required cut.

The total usable floor area in a building,measured to the inside of the enclosing walls.

In a heating system,the gross load minus all losses between the source of heat and the terminal heating units (such as radiators).

The absolute pressure available at the inlet to a pump;the most important factor in determining the performance of a pump.

The net or available area of a cross section of a beam after deducting for holes for rivets,bolts,etc.

The total area which is within the property lines of a project,but not including any streets which may be included within.

The tensile strain at nominal strength,exclusive of strains due to effective prestress,creep,shrinkage,and/or temperature.

Tracery with repetitive motifs or openings.

A vault,1whose ribs form a repetitive motif or a network of diamond frets. 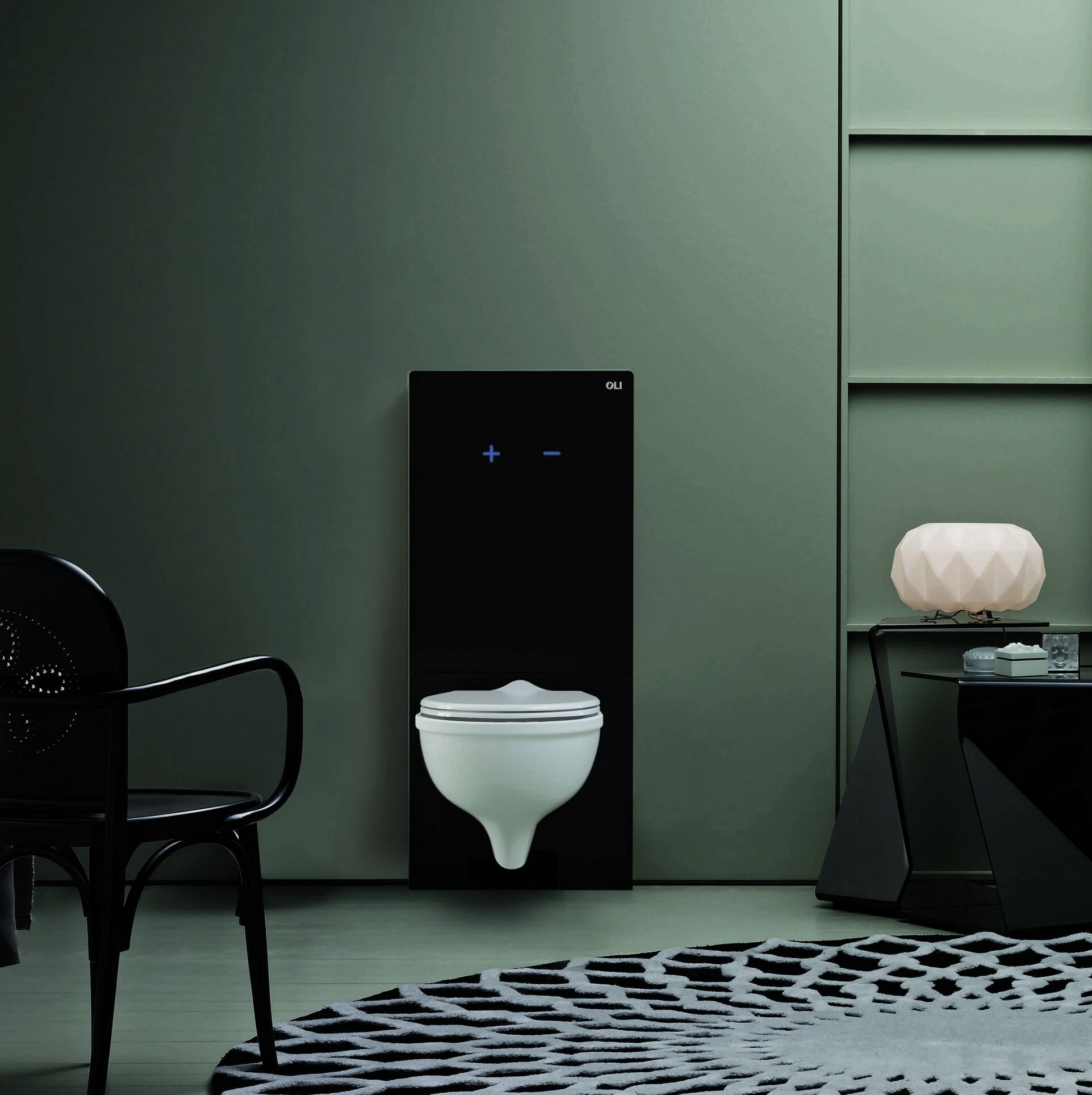