In gypsum board construction,a compound used for taping and/or finishing joints.

1.Any putty like material used to fill joints,as in plasterboard construction.2.A strip of extruded resilient material used for filling a joint. 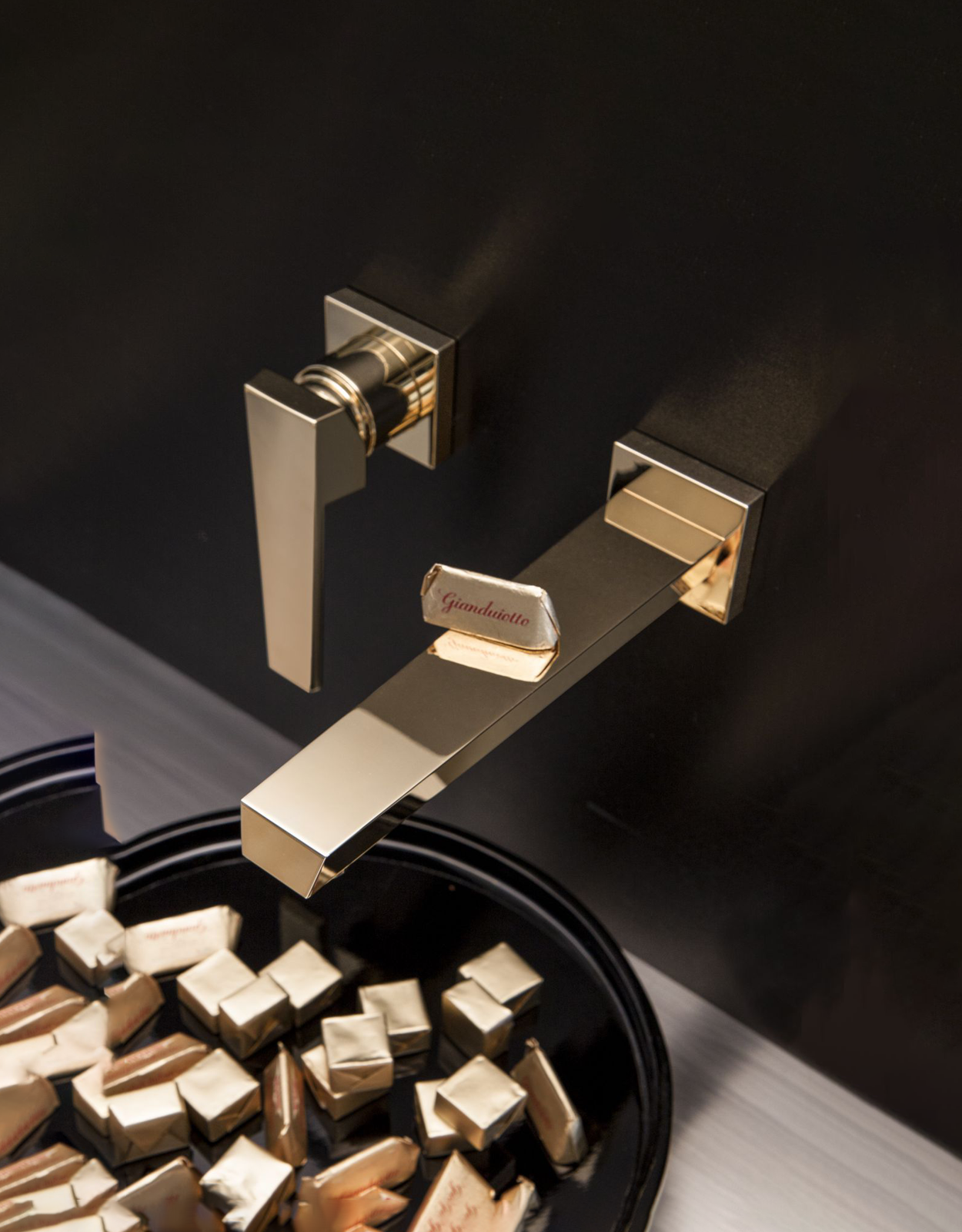 A shaped template,usually of plywood or zinc;used for casting a plaster member.

The difference in width of a joint between its fully open and fully closed positions.

Any type of steel reinforcement,such as reinforcing bars or steel wire,which is placed in or on mortar bed joints.

Any strip of fabric,woven fiberglass,metal,mesh,paper,or other material,used with a cementitious material to reinforce the joint between adjacent gypsum boards.

In plumbing,an incombustible material (such as asbestos) used to hold molten lead that is poured in the bell of a joint,such as a bell and spigot joint.

A wood roofing shingle that is attached by nailing edge to edge rather than overlapping.

A tape used to cover joints formed by adjacent sheets of wallboard.

Ownership of property by two or more persons in which,upon the death of one,his interest devolves upon the other or others until a sole owner survives.

A collaborative undertaking by two or more persons or organizations for a specific project (or projects)having many of the legal characteristics of a partnership.

1.A metal tool used to cut a joint partly through fresh concrete.2.In masonry,a tool for filling the cracks between courses of bricks or stones.3.In masonry,a bent strip of  iron inserted into a wall to strengthen a joint. 4.In carpentry,a long plane,esp.used to square the edges of boards or veneer so that they will make a close joint with other pieces.

1.In masonry,the finishing of joints between courses of bricks or stones before the mortar has hardened.2.The machining of a true and flat surface on one face or edge of a wood member.3.The first operation in sharpening a cutting tool,whereby the tips of all teeth or knives are ground or filed to the intended cutting circle.

A long straightedge used by masons in drawing lines and in pointing.

Any type of flooring (e.g.,terrazzo) that can be laid without construction joints.

A metal angle or strap used to fix a joist to a beam or girder.

A unit of energy or work;equals the work done by a force of 1 newton which acts over a distance of 1 metre in the direction of the force.

A person who has successfully served a formal apprenticeship in a building trade or craft and who is thereby qualified to work at that trade in another’s employ.A journeyman’s license (earned through a combination of education,supervised experience,and examination) is required in many locales for those employed at an intermediate level in certain trades,such as plumbing,mechanical work,and electrical work.

The enlarged head or foot of a timber,usually a vertical post; often used to facilitate the joining of other timbers.

A screen separating the chancel from the nave or aisles,or both.(See illustration p. 558.)

A small trap or hole in a door for peering or watching,as in a prison door.

A charge against property of a judgment debtor (one against whom a judgment has been rendered by a court and who has not paid it) to secure payment of the judgment;may arise automatically in some states by operation of law,and in other states may require certain procedural steps on the part of the judgment creditor;acts as an encumbrance on the property until discharged,usually through satisfaction of the judgment.

A medieval stronghold that is circular in plan;a keep.

A traveling support for concrete forms.

A brick larger in size than standard.

A step in a masonry foundation.

Same as a butt joint or flush joint.

A tree pruning technique for removing limbs without stripping bark from the trunk of the tree.

1.A short length of electric cable fitted with connectors at both ends,connected across a device in an electric circuit so that the current bypasses the device.2.A steel bar which is moved up and down manually in a borehole in the ground;used as a drilling or boring tool.3.In a stone wall,a stone that is two or more courses,1 high.

A pipe or hose which is used to bypass the usual flow of a liquid or gas.

In electric wiring,a box which protects splices in conductors or joints in runs of raceways or cables;has a removable cover to provide easy access.

One of the standardized categories of hot rolled steel,shaped I-beams.