A short course of roof tiles laid beneath the first course of tiles at the eaves of the roof.

The base mortar, usually horizontal, on which a terrazzo topping is applied.

Boards that are nailed to the exterior side of the framing of a timber framed house to provide a surface on which to fasten an exterior covering such as shingles or siding.

1.In roofing, a course of plain tiles or slate used under the first course at the eaves. 2.Shingles installed with their thick end over hanging the edge of a gable to give a slope to the tiles laid along the edge. 3.In sheet metal roofing, that part of the lower sheet that makes up a seam, or the like. 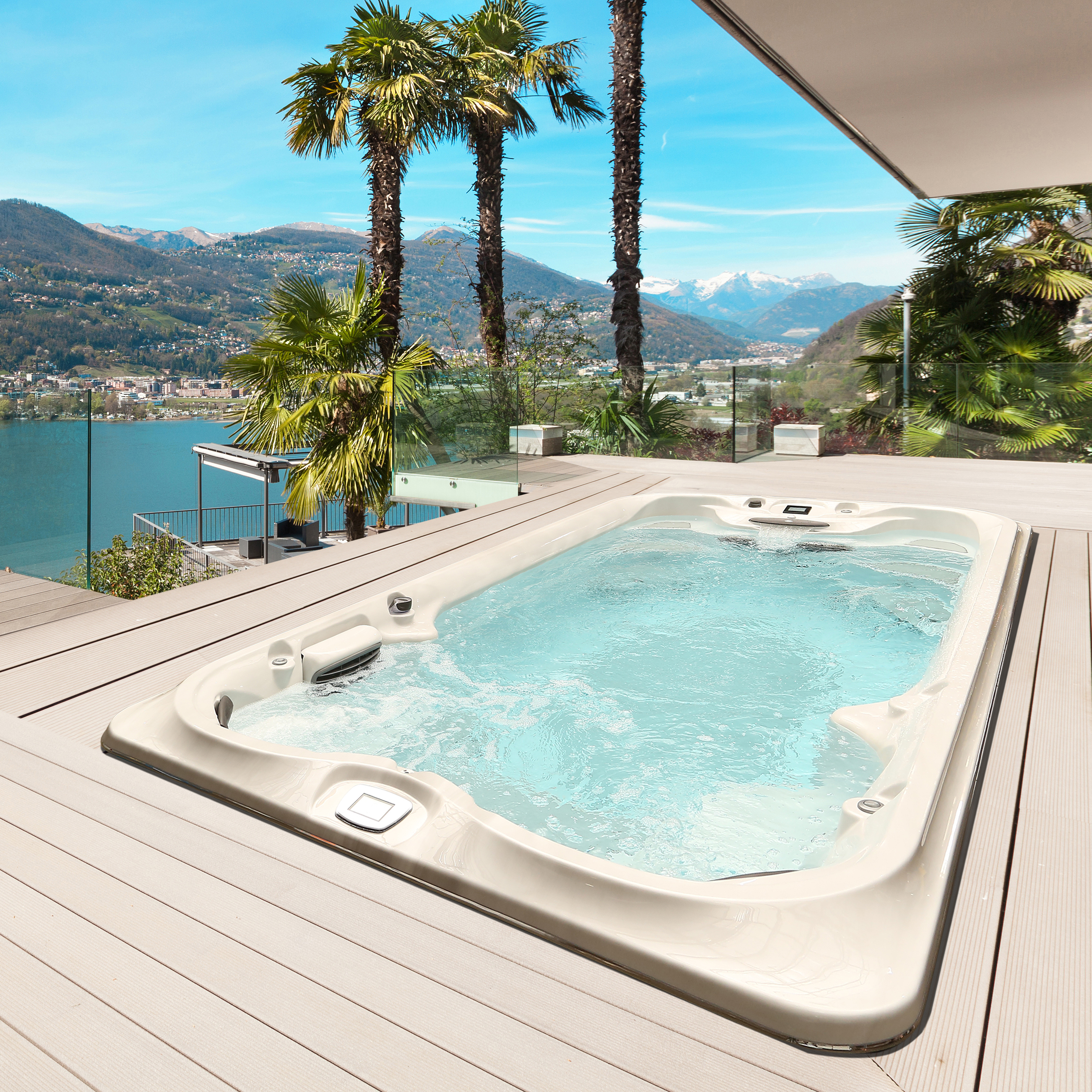 A deposit that is not fully consolidated under the existing overburden pressure.

1.A vaulted basement of a church  or secret passage,often wholly or partly below ground level.2.A crypt.

Said of concrete,a sealant,adhesive,paint,etc.,which has not had sufficient time and/or suitable physical environment to harden properly.

1.In stonework,to cut away a lower part,leaving a projection above that serves the function of a drip.2.To rout a groove or channel (a drip) back from the edge of an overhanging member.

A door without louvers which is given additional clearance at the floor line to provide ventilation.

A tenon in which a shoulder is cut at an angle to the face of the tenon in order to ensure a tight fit.

A drain,installed in porous fill,for drawing off surface water or water from the soil,as under the slab of a structure.

1.A dry sheet of asphaltic felt.See underlayment,2.2.A padding material comprised of hair felt,or some combination of felt and jute,laid directly on the floor,over which carpet is installed;a type of underlayment.

A depression,on the face of a weld,which extends below the surface of the adjacent base metal.

A method of distributing communications wiring within the floor of a building.Metal pipes (for housing the wiring) radiate out to the area served from a serving closet (or cabinet).Such a system is suitable for installation in buildings in which the terminal equipment locations are likely to remain fixed.

A raceway,for carrying electric conductors,which is suitable for use in a floor,as one buried within a structural concrete floor.

To secure,support,or strengthen a structure by tying together a number of individual elements below the soffit of the structure above it.

A ceramic decoration applied directly on the (bisque) surface of ceramic ware and subsequently covered with a transparent glaze.

Below grade or ground level,as underground drain lines or cables.

An electrical supply system employing underground structures,cables,and other equipment located under designated areas along public ways or utility easements;does not include service cables in the customer’s duct.

Said of an element of building service,such as an electrical cable or a pipe,that is buried in the ground.

1.A material such as plywood or hardboard placed on a subfloor to provide a smooth,even surface for applying the finish.2.The material, usually No.15 felt,used to cover a roof deck before shingles are applied;also called underfelt.3.See carpet underlayment.

The rebuilding or deepening of the foundation of an existing building to provide additional or improved support,e.g.,additional support required as a result of a new excavation in adjoining property which is deeper than the existing foundation.

A groin formed by an underpitch vault.

A construction formed by the penetration of two vaults of unequal size,springing from the same level.

Concrete containing an insufficient proportion of fine aggregate to produce optimum properties in the fresh mixture,esp.with respect to workability and finishing characteristics.

An elevator car frame having the fastenings or sheaves for the hoisting ropes (cables) attached at or below the car platform.

The cove of an outside cornice when treated so as to serve as a drip.

1.A color modified by an underly ing color,as in the effect of glazing over a thin film of paint.2.A secondary color of a pigment which appears when it is diluted with a large amount of white.

A non profit nongovernment organization sponsored by the National Board of Fire Underwriters;classifies,tests,and inspects electric devices to assure their compliance with the National Electrical Code.

A sample of soil  that has been obtained by methods in which every precaution has been taken to minimize disturbance to the sample.

A legal term used to indicate that in the particular case under consideration,it would be a significantly difficult and/or expensive burden to meet allaspects of the Americans with Disabilities Act.

Wood grain in which the growth rings show an obvious difference between spring wood and summerwood;found in ring porous hardwoods (such as oak) and softwoods (such as yellow pine) that have soft,uniform springwood and hard,dense summerwood.